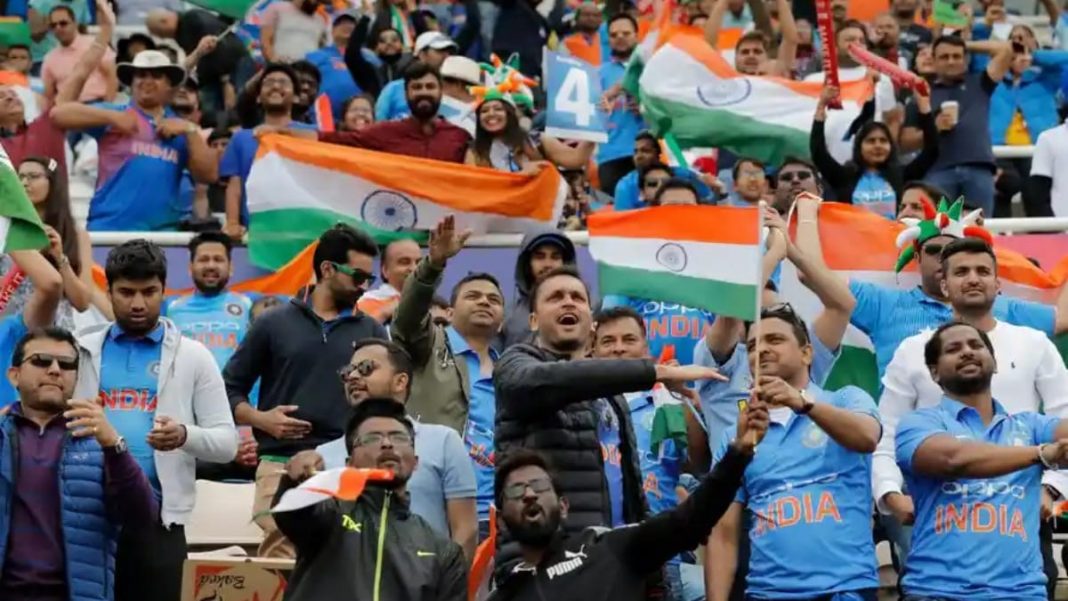 No doubt “See you at Gabba, mate,” was served best in the cold revenge to Australia’s captain Tim Paine. After breaking the historic Gabba fortress and winning the Border-Gavaskar series 2-1, Team India zipped Australians’ sledging mouths.

Following India’s thumping victory, the statement “See you at Gabba, mate” saw an outpouring response in memes and stormed the social media.

Dope T-shirt in the clothing stores

Besides, the apparel brands even came forth with their snazzy idea. They printed the ‘challenge turned iconic dialogue,’ “See you at Gabba, mate’ on the T-shirts that have hit the clothing shelves.

Undoubtedly, the T-shirt would also make good sales as most Indians would purchase and don it with a sense of pride.

The incident happened during Day 5 of Sydney’s Test match, when Australian bowlers were struggling to break Ravichandran Ashwin’s and Hanuma Vihari’s knit match-drawing partnership. Continuing their age-old poor gamesmanship, Australia’s skipper battered unpleasant words while Ashwin was on the pitch to divert his mind.

However, the stoicism remained intact and neither of Ashwin or Vihari was walked down by the poor comments on the pitch.

After India won the match in Brisbane, retained the Border-Gavaskar Trophy and clinched the Test series 2-1, Ravichandran Ashwin triggered and thanked Tim Paine in all mockery, as the former challenged Indian Team during the day 5 of the third Test in Sydney.

Also read: Is this youngster India’s Mitchell Starc in the making? Watch to find out