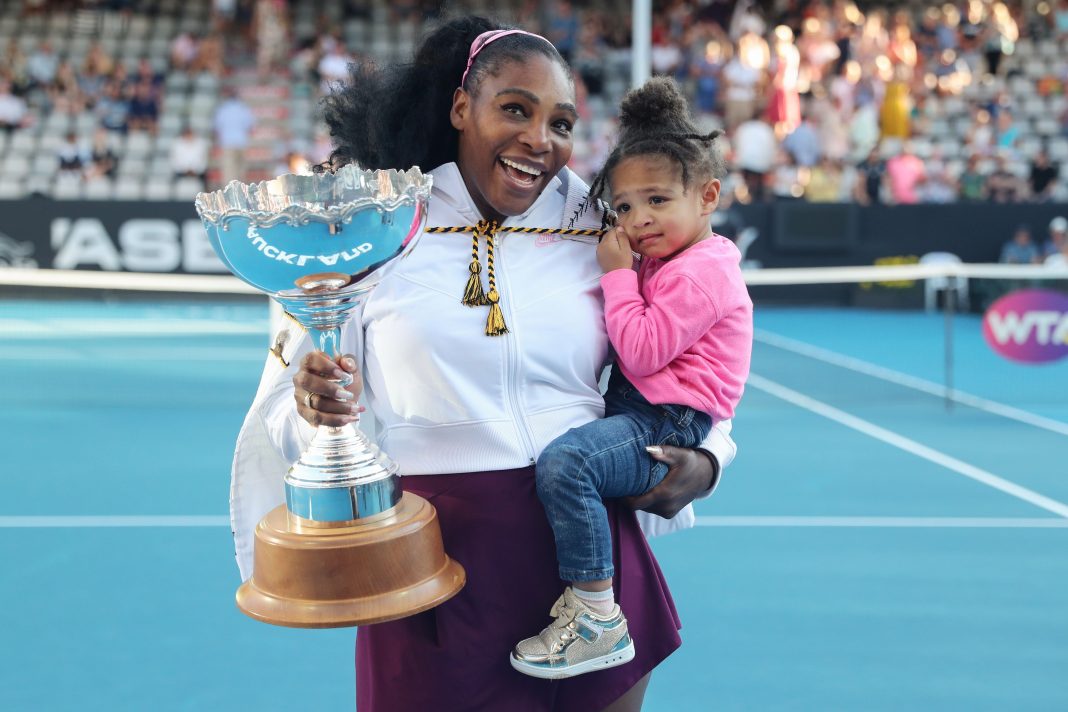 Without a doubt, Serena Williams is one of the legends of the sport. She has 23 grand slam titles to her name and is on the verge to break the all-time record.

The American veteran has had a long and illustrious career, in which she enjoyed tremendous amounts of success. She began her career as a teenager and still continues to compete at the highest level after entering motherhood.

Williams had a baby girl in September 2017; Alexis Olympia Jr. Ever since then, the 39-year-old balances life with her professional commitments and personal life, in a commendable manner.

Serena, the mother pampers Olympia with all love and affection. She gave Olympia a ‘Qai Qai’ doll, which became a sensation amongst celebrities too.

In a recent interview, the 23-time Grand Slam winner admitted that her daughter Olympia was her greatest fear and her greatest love. Like any mother, Williams’ life revolves around her daughter.

During the lockdown, Serena posted a picture of Olympia trying her hand in cooking. During the US Open last year, Olympia watched her mother practice keenly. In one instance, Williams was helped by her daughter in dressing up for an occasion. Both mother and daughter enjoy each other’s company.

Serena is currently in Australia, competing at the WTA 500 Yarra Valley Classic 2021 event. She has won her match at the Round of 16 and moved into the quarterfinal. After this event, she will compete at the season’s first Grand Slam, the Australian Open 2021.

Also Read: “I have so many dreams” – Roger Federer opens up about his family