The former UFC Bantamweight fighter Sergio Pettis stepped into the Bellator ring to challenge the champion, Juan Archuleta, for the Bantamweight title. In the five rounds main event Sergio Pettis displayed a clinical performance and won the fight by the unanimous decision of the judges.

The former champion Archuleta didn’t even manage to win even one round against Pettis as in the end all three judges scored the fight (50-45, 49-46, 49-46). With this, he became the new Bellator Bantamweight champion in his just third fight for the promotion.

Now, he joined hands with his brother Anthony Pettis who is the former UFC Lightweight champion. After his win, many stars showered blessing on this young talent for becoming the champion.

The brother of Sergio Pettis, former UFC Lightweight champion Anthony Pettis was overwhelmed by his brother winning the title and he congratulated him with his tweet.

Ben Askren and Michael Chiesa also couldn’t resist themselves from doing the same.

The Bellator President Scott Coker was also happy to crown the new champion and Ariel Helwani also wished Sergio the best for his career ahead.

“Frustration, man – I had so much frustration,” Anthony Johnson reveals the emotions he felt when Yoel Romero pulled out from their fight. 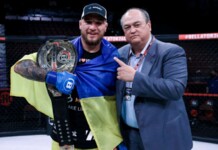 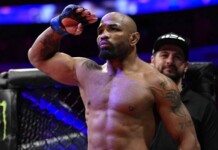 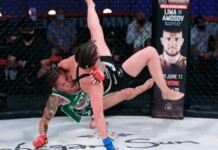 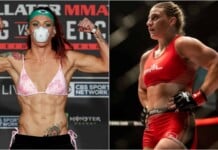 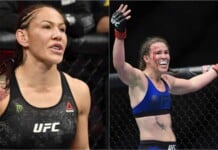 Tokyo Olympic: Who Will Join Simone Biles as a part of...

Saivee Phatak - June 15, 2021
Gymnastics is one of the most-watched event in the Olympics. With the likes of Simone Biles, Tang Xijing, and Ellie Black the competition this...