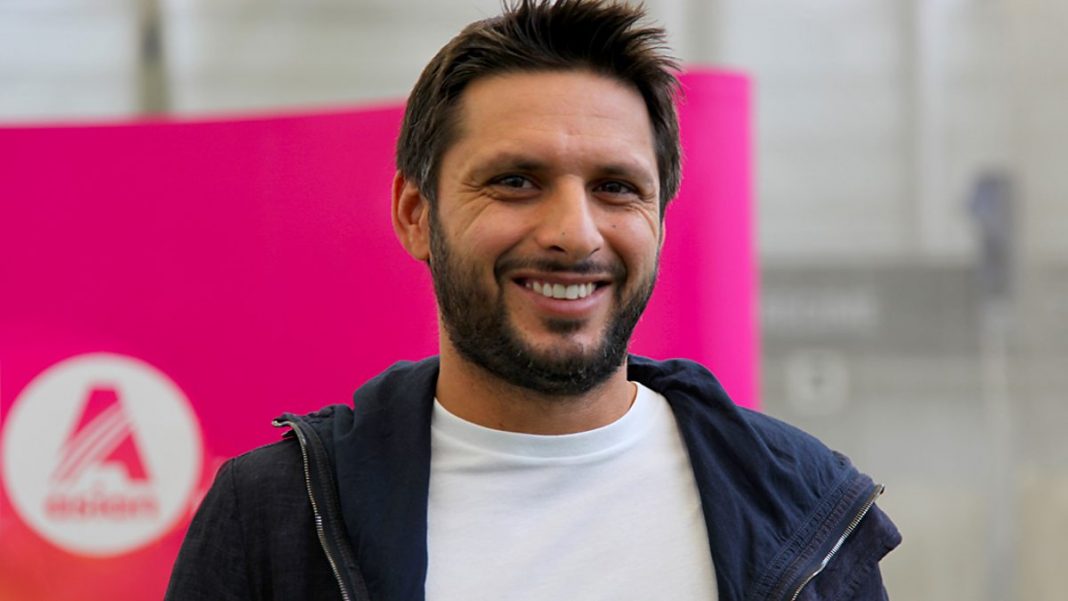 As the Indian Premier League (IPL) is all set to get underway, players from all eight franchise have made their way to their respective camps. This includes South African players who were a part of their national squads and had international commitments but were allowed to leave. The Proteas were playing an ODI series against Pakistan and the visitors defeated a significantly weakened South Africa in the final ODI in Centurion to clinch the three-match series 2-1.

Batting first, Pakistan rode on stupendous knocks from Fakhar Zaman and Babar Azam to get to 320/7. In reply, South Africa were bowled out for 292 despite fifties from Janneman Malan, Kyle Verreynne and Andile Phehlukwayo. Shaheen Shah Afridi and Mohammad Nawaz picked up three scalps each as Pakistan won the match by 28 runs.

Former Pakistan all-rounder Shahid Afridi took to Twitter to express his thoughts on the South Africans leaving and wrote, “Surprised to see South Africa allowing players to travel for IPL in the middle of a series. It is sad to see T20 leagues influencing international cricket. Some rethinking needs to be done!!”

Shahid Afridi criticized Cricket South Africa (CSA) for allowing its players to leave for the Indian Premier League (IPL) in the middle of their ODI series against Pakistan. David Miller, Kagiso Rabada, Anrich Nortje, Quinton de Kock, and Lungi Ngidi missed the final ODI against Pakistan on Wednesday as they headed to India for the IPL.

The 14th edition of the Indian Premier League (IPL) is all set to start on Friday, April 9. IPL 2021 will be played behind closed doors due to the COVID-19 threat. Last year the tournament was held in the UAE.

Also Read: Delhi Capitals have a fun session before IPL 2021

James Wiseman’s surgery a success as per Golden State Warriors, to...

Yakshpat Bhargava - April 16, 2021
James Wiseman suffered a meniscus injury in his right knee and had surgery to fix the same, which has been a success as per the...