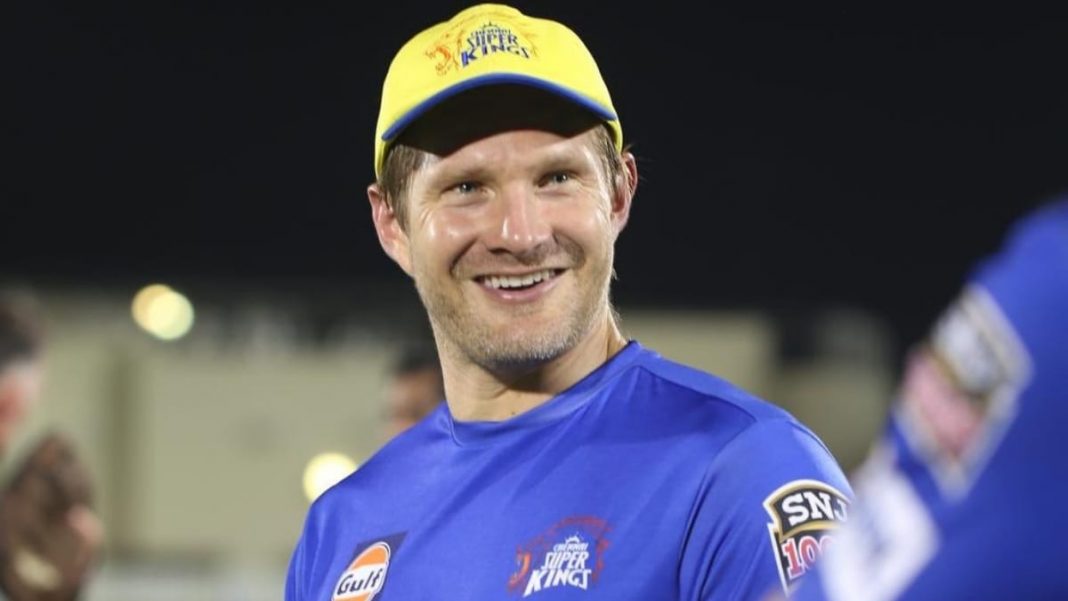 Shane Watson in his playing career was one of the best all-rounders in the world and is also one of the most explosive batters of all time. The now-retired Aussie came up with a plethora of match-winning knocks for his national side, enthralling the crowds with his aggressive brand of cricket. His medium-pace bowling and ability to employ reverse-swing also proved to be more than handy, especially in tests.

Watson was also a legend in the Indian Premier League (IPL) as he had an illustrious career that is etched in the tournament’s folklore. Turning up for Rajasthan Royals, Royal Challengers Bangalore and Chennai Super Kings, Watson enjoyed great success and admiration in India. He announced his retirement from all of cricket this year following the conclusion of the 2020 edition of the IPL.

Shane Watson spoke on his podcast called ‘Grade Cricketer’ about his IPL experiences with RCB first saying, “RCB was a great experience because of the calibre of players I played with. It was run by Diageo which is sort of a Johnny Walker company, so it was more corporately – sort of – run, which is different. There’s no real emotional connection with the owners who put in their heart and soul into it.”

He then compared it with his experiences with CSK and said, “But CSK was an incredible experience – to be with a team that was ageing, because of the experience we had, to be led by MS Dhoni, to be coached by Stephen Fleming, who is the best coach I’ve ever worked with. Fleming’s man-management skills, understanding of individuals and team environment, and also his cricket knowledge is ultimate. And of course the connection he had with MS Dhoni. That was a super cool experience.“