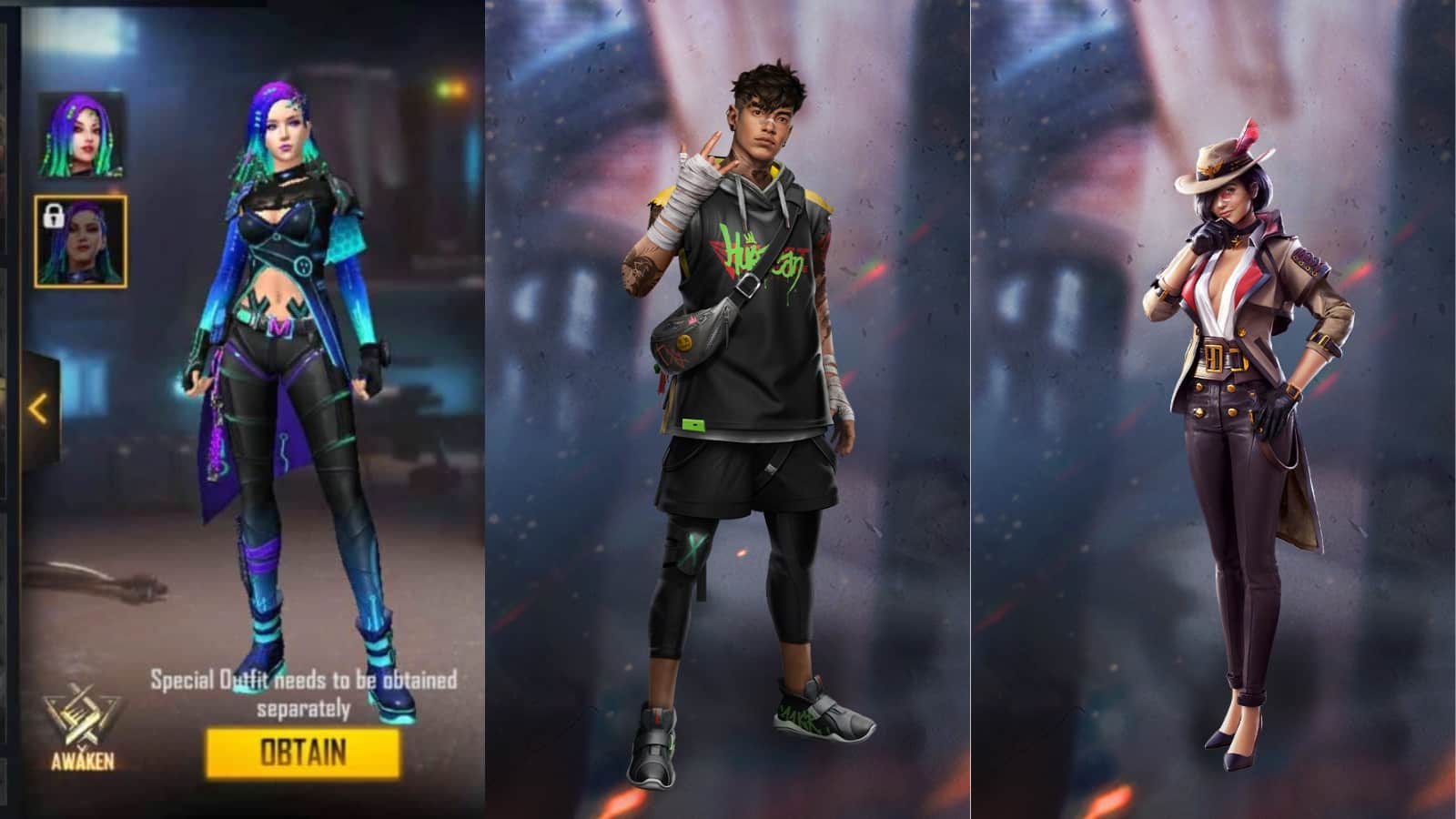 Shirou vs Elite Moco vs Clu

Garena’s Free Fire has one of the vast character rosters in the mobile battle royale genre for players to choose from. Here in this article, we will take a look at who is best in Free Fire among Shirou vs Elite Moco vs Clu for September 2021.

Elite Moco is the latest addition to the character roster of the title during the Moco: Rebirth event. There are 41 characters on the roster at present with new characters getting introduced with every new OB patch update. Let’s take a look at this ability comparison between these characters.

Clu has an active ability known as ‘Tracing Steps‘. This ability lets her locate the position of enemies within 30m. However, the locations of the players who are in a squat position won’t be revealed.

According to Shirou’s in-game description, he is the fastest delivery guy around. Likewise, his ability is named “Damage Delivered“. His ability has something of both Moco and Hayato. This is also a two-dimensional ability with scouting and damage blended into one. They are:

Shirou vs Elite Moco vs Clu: Who Is Best In Free Fire?

Shirou has a scouting ability to mark up and increase the armour penetration to the marked enemies and also has a countdown timer. This ability is extremely useful for close-range combat. Clu’s ability is a great scouting tool and lets the squad locate the enemies. However, the downside is that if the opponents are squatting or lying down, their locations won’t be revealed.

Whereas, Elite Moco can tag the enemies player hit for a longer time exposing their position to her teammates. Looking at the abilities of all three characters it is safe to say that Elite Moco is the best character in Free Fire among Elite Moco vs Elite Andrew vs Elite Kelly for September 2021.