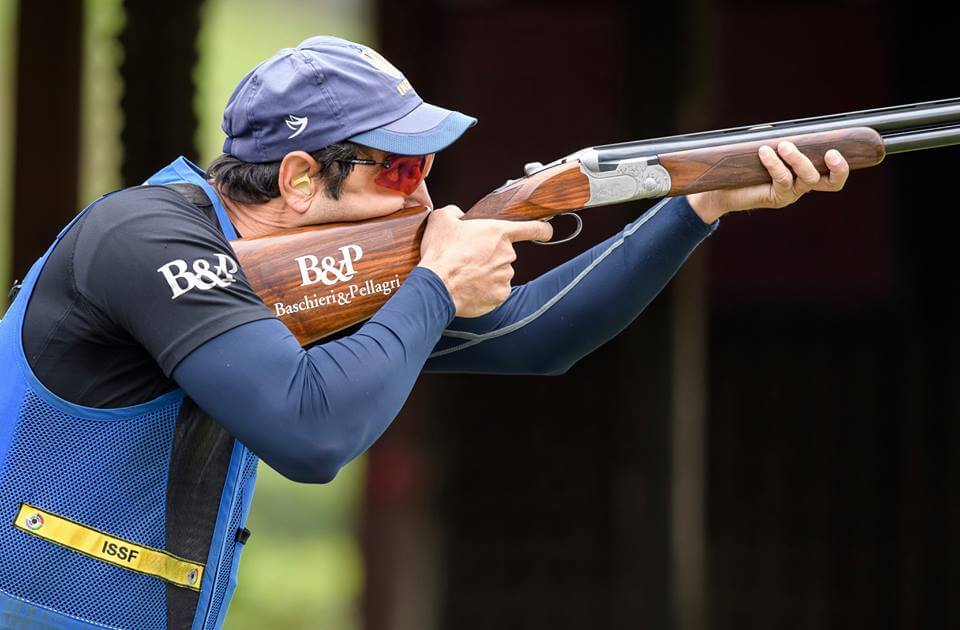 Mairaj, who has won a quota for the Tokyo Olympics and won a team bronze yesterday, shot an excellent 73 in qualifications, joint highest with qualification topper and eventual gold medalist Alexander Zemlin of Russia. The India 2 team comprising of Mairaj and Parinaaz Dhaliwal eventually finished 7th with a score of 137; Parinaaz registered a score of 64.

The other Indian team of Angad Vir Singh Bajwa and Ganemat Sekhon finished 10th with 134. Angad and Ganemat scored 66 and 68 respectively.

The gold medal was won by the Russia 2 team consisting of former World Champion Zemlin and Alina Fazylzyanova. They beat Poland 2 (Jakub Werys and Aleksandra Jarmolinska) by 35-31. Bronze was won by Czech Republic 2.