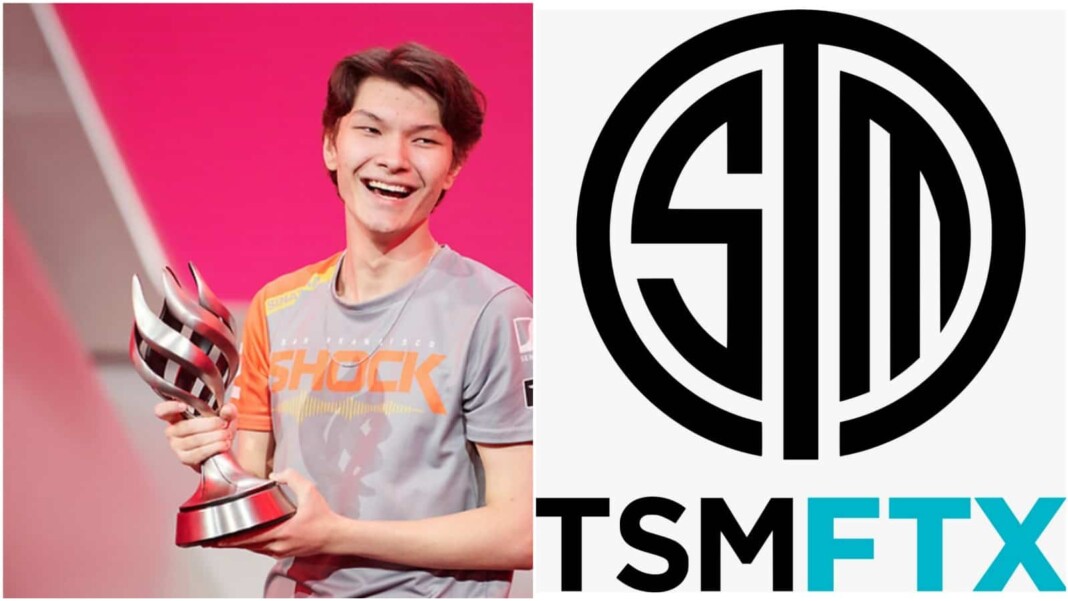 SEN Sinatraa might join TSM FTX according to a recent Livestream of Valorant in Twitch today. While all of the discussion happened in a jocular vein, the community likes to think about the fact that Sinatraa might play as front-row gamers again. Sinatraa is currently the sixth man of Sentinels after he was suspended on the basis of a sexual assault case by his former girlfriend. The article talks about the possibility of Sinatraa joining TSM FTX according to some live streams online.

Richard Jay “sinatraa” Won is one of the most successful esports players ever. He got really good in multiple games with different genres. Won is an American player who is currently an inactive member of Sentinels. He used to be known as the best Overwatch player ever. He previously competed in Overwatch, most notably winning Overwatch League 2019 with the San Francisco Shock. Sinatraa was part of Team America in the Overwatch World Cup for 3 conservative years.

Sinatraa won every possible big achievement in Overwatch and doing very well in Valorant as well prior to his suspension. Sinatraa won multiple tiers A tournaments in both Valorant and Overwatch. It’s a waste of talent that he has been benched due to minor disputes in his life that haven’t even been proved yet. It would be good to see him come back into the world of gaming through any team, be it Sentinels or TSM FTX.

Although this is not nearly serious, it might be a good turn for both Sinatraa and TSM if it were actually to happen.