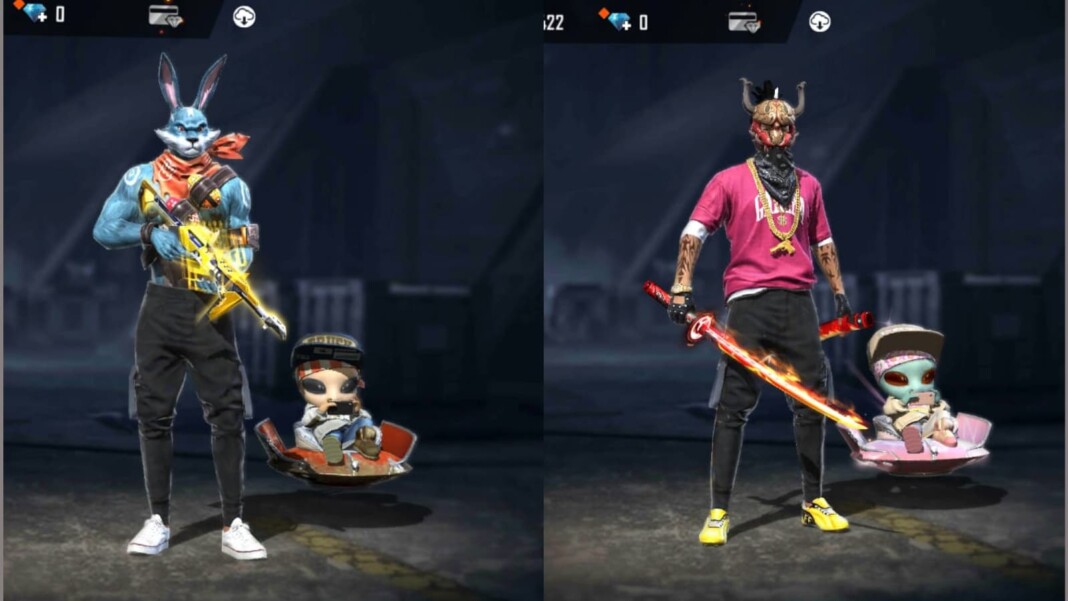 SK Sabir Boss vs Raistar: Both players are well-known personalities in the Free Fire gaming community. Let us compare both player stats in the game to know who plays the game better.

Free Fire has a vast player base and a thriving esports community, with several popular brands stepping into the scene. Indirectly, there is a lot of contribution from the content creator’s side which the game gets the hype. Among such contributors, Raistar and SK Sabir boss are two such names who are well known for their gameplay. Let’s compare their in-game stats to know who has better stats.

Sheikh Sabir, otherwise known as SK Sabir Boss, is one of the most successful Free Fire content creators from India. The creator uploads regular gameplay highlights on his YouTube channel which is titled ‘SK Sabir Boss’. The channel currently has more than 4.46 Million subscribers with around 268 videos uploaded on the channel. The videos have accumulated more than 200 million overall views.

Raistar is a renowned personality in the Free Fire community of India. He started his journey on YouTube back in November 2019. Since then, he has uploaded 53 videos and has garnered over 113 million combined views.

SK Sabir stands tall in all three modes in the new ranked season and he has better stats in all terms than Raistar.

Though we have seen Sabir has good stats in the game, we cannot say who is best in Free Fire based on their in-game stats. Both players are admired avidly in the Free Fire community and have many fans who admire them for who they are. Moreover, the stats are just figures that are not a strong criterion to decide who is best. 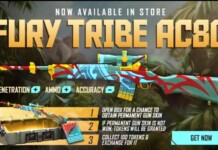 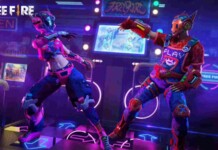