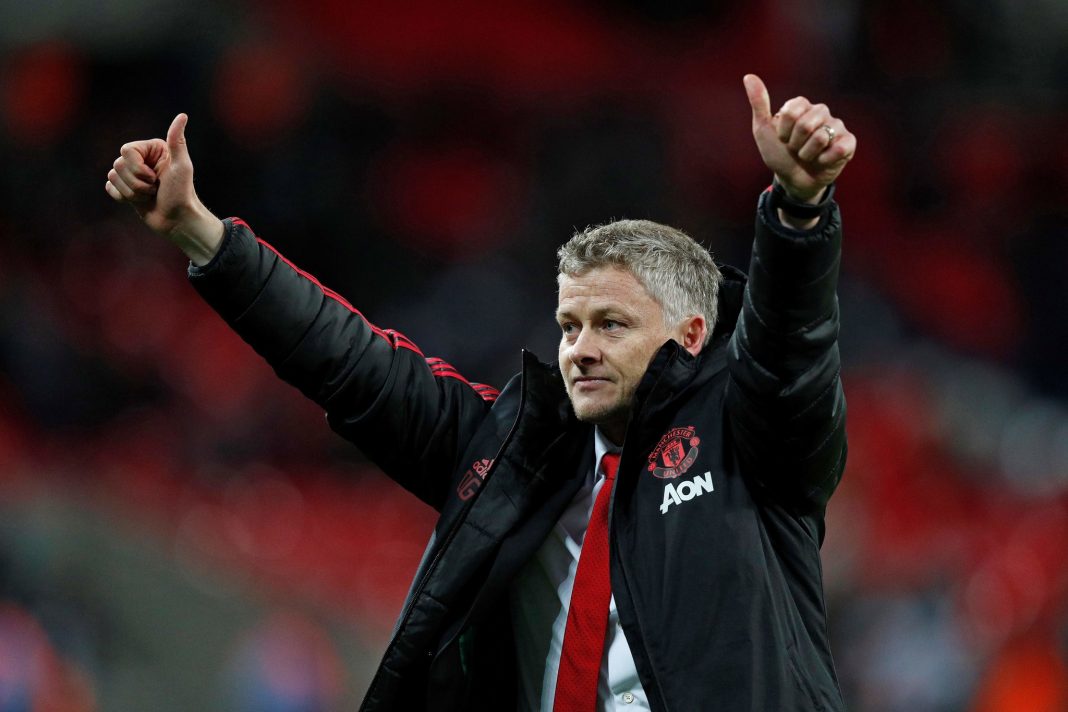 Reports in the media have been rife about the possible arrivals of Sancho or Halaand in the summer but Ole shot down such ideas in his pre-game media conference. The Norwegian knows there remains work to do if they are to bring success back to the club but Covid-19 has changed the landscape.

Solskjaer said: “There’s going to be less transfers happening in the world of football with all these changes.

“The pandemic is definitely affecting everyone in football, the lack of finances, it’s affected everyone. All clubs in the world are going through the same situation so it’s no different for other clubs than for us.”

Recently, Solskjaer himself stated that the club has promised him funds for the summer to make improvements to the squad after being handed with £260million on players in the last two years.

He added: “We have to be realistic and responsible in the way we do our business both on and off the pitch.

Manchester United have done reasonably well after stuttering at the start of the season following the 6-1 defeat to Tottenham at Old Trafford and the Champions league group stage exit. They are currently 2nd in the Premier league but still see them 15 points off their rivals City at the top.

The United boss was asked specifically if he would be going after a striker when the window opens again.

He replied: “We’re always looking to improve our squad, of course we are. I would never ever start to think the way you think about Edinson turning 35 next year because he’s just turned 34. You and I have different mentalities – that’s a completely different way of thinking.”

Also Read : Manchester City extend lead to 15 points with a 4-1 win over Wolves