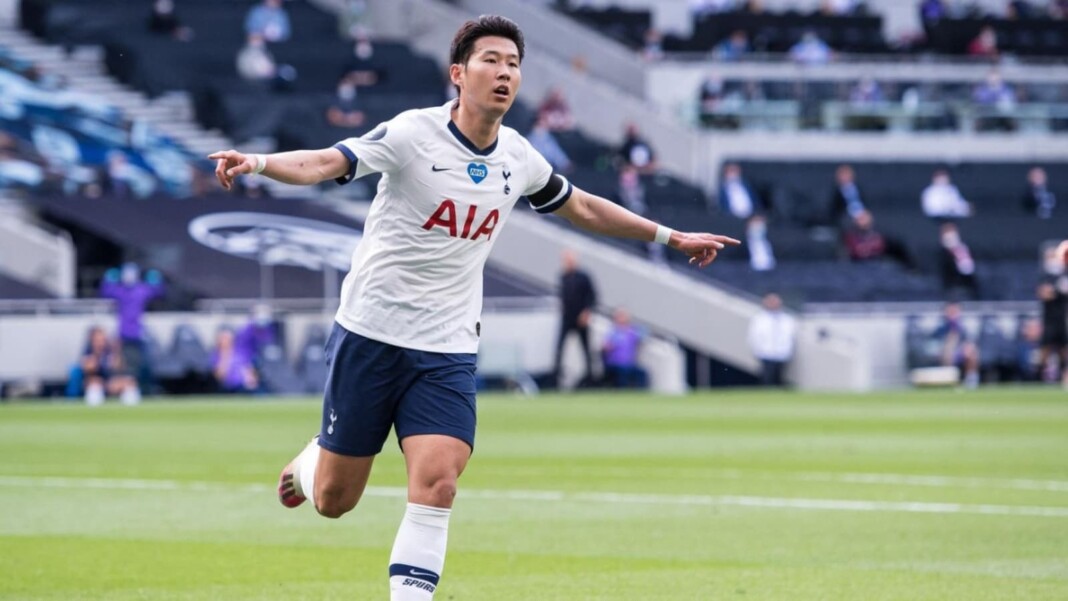 Son Heung-min played a decisive role in Tottenham Hotspur’s win on Sunday against Manchester City. He scored the only goal of the game that decided the outcome and helped Nuno Espirito Santo to start their campaign on a great note.

The Korean international’s net worth is rumored to be around $28 Million. He earns the money through his wages from Tottenham Hotspur and endorsements. The player earns a sum of £200,000-per-week with a significant rise from his previous contract. The player earned a sum of  £140,000-per-week on his old contract but the player now earns a yearly wages of close to £10 million.

He endorses the famous sporting brand Adidas and also the fashion brand Gillette. Despite being the sports person, he endorses the brand Bing Ice Cream.

Son Heung-min started of his career in South Korea and moved to Europe at the age of 18. He joined Hamburger SV in 2010/11 and had to wait for two years to get consistent starts. In the 2012/13 season, he had a breakthrough campaign with 12 goals and two assists. Bayer Leverkusen signed him in the 2013/14 season, where he continued to impress.

In the 2014/15 season, the English Premier League came calling for the player. He joined Tottenham Hotspur and never failed to touch the double digit. In the 2019/20 season, he had 17 goals and ten assists to his name and formed a formidable pair with Harry Kane.

In an interview, Son Heung-min mentioned his father’s desire. Son’s father has asked him to not marry until he retires from the sport. Previously, he had date the star Korean Pop singers,  Bang Min-ah and Yoo So-young. He dated both of them in 2015 but decided to part their ways.

The player is a family man and his words reflects that. He said:

Also Read: Who is Xherdan Shaqiri’s girlfriend? Know all about his relationship status