IPL 2021: Sourav Ganguly confirms that tournament will continue as per schedule

by Mohamed Azhar
in Cricket, IPL 2021 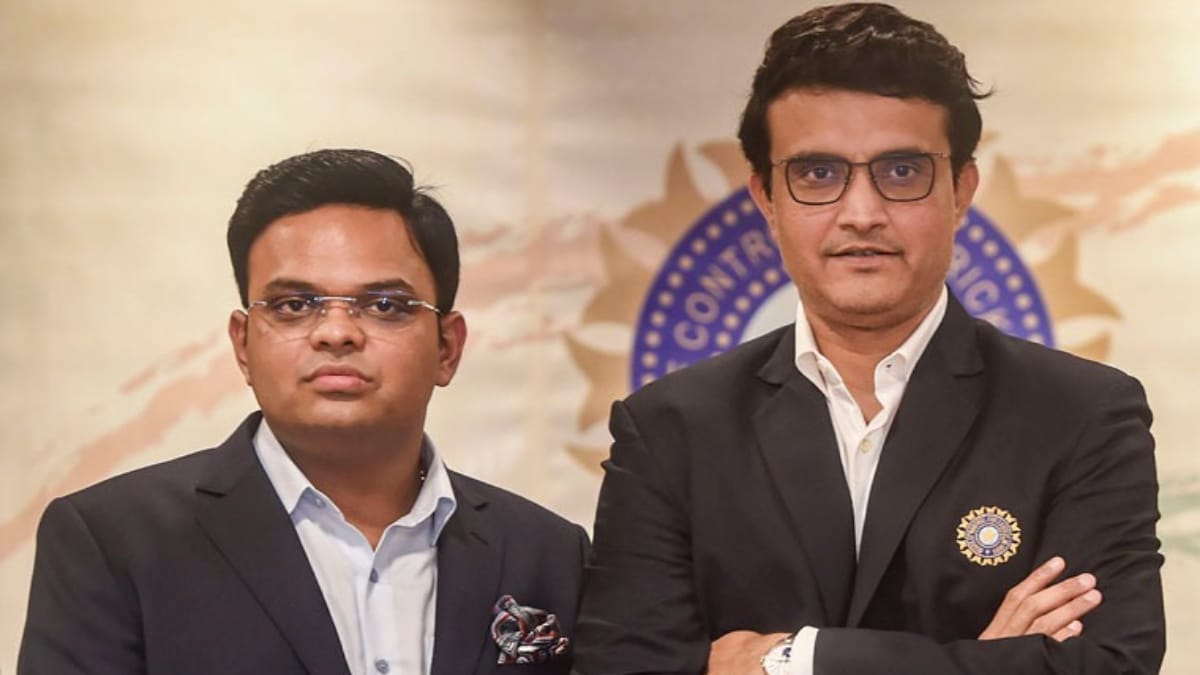 Covid-19 has caused agony and suffering throughout the world, but the BCCI structure is totally positive and prepared for the situation. The second wave of COVID-19 is currently causing chaos throughout India, putting the IPL 2021 season in jeopardy. A few international players, including Andrew Tye, Adam Zampa, Kane William Richardson, and Liam Livingstone, have expressed their concerns with the tournament and have decided to withdraw.

Ravichandran Ashwin reported on Monday morning that he is withdrawing from the tournament to spend time with his family amid the Covid-19 concerns. Kane Richardson and Adam Zampa, two international recruits for Royal Challengers Bangalore, withdrew from the tournament to return to Australia. Andrew Tye of the Rajasthan Royals, who also pulled out of the league, expressed concern over being shut out of his own country due to an increase in quarantine cases from India in his hometown of Perth.

Safer inside the bio-bubble: Nathan Coulter-Nile

Nathan Coulter-Nile, an Australian pacer, acknowledges that some of his countrymen have returned home halfway through the IPL, but he feels safer being part of the Mumbai Indians’ bio-bubble.

When Coulter-Nile learned of his fellow Australian teammates’ departure, he was taken aback. The Australian, who is being tested three times a day, said he believes in the IPL’s bio-bubble.

“I was surprised to see AJ go home, and then Zamps and Richo, but when you speak to them, you definitely understand where they’re coming from. We have a rapid response test in the morning ahead of another test later in the day, and then one at night as well. And that’s for everyone — players, staff, the people who do laundry, cleaners, everyone. In terms of testing, they are pretty onto it. I’m as confident as you can be. All the protocols and measures are in place, I can’t think of anything more we could be doing,” said Nathan Coulter Nile.

Numerous franchise officials in a state of panic

“We haven’t heard anything from BCCI about any cancellation or postponement of IPL yet. There is no tension amongst the CSK players as everybody is in a positive mood. We will leave for Delhi today,” said CSK CEO K Vishwanathan.

“As of now, there is no communication in calling off the tournament, so we are planning everything to keep players motivated and safe. If any player wants to pull out due to family/personal reasons, we will do everything possible to help him,” a franchise official said.

BCCI believes that they understand the situation going on outside and support the people of the country. They also are of the opinion that IPL brings joy and entertainment during these tough times and there are no plans for cancelling it.

“All of us are seeing, discussing with each other. We completely understand that the situation is grim. BCCI like any other organization is completely with the people of country in these difficult times. But we have a job to do and also have a responsibility towards our cricketers and the sport. We are trying to do that job to the best of our abilities. Please understand that IPL also brings in lot of joy for the entire country. We will continue the league as of now,” declared one of the top BCCI officials.

“We are strictly following all government and BCCI protocols. We have made it clear that only the GCA office bearers and the three former cricketers – who are in charge of the practice facilities – will be allowed to enter the stadium, following all protocols. The ground staff and other relevant staff have been inside the bubble for the last seven to ten days inside the stadium and they are being tested every alternate day to ensure that everything runs smoothly,” GCA secretary Anil Patel said.

“The Game is On. The 2nd leg of IPL will be held as per schedule in Delhi’s Arun Jaitley Stadium. The lockdown will actually help us in carrying out our job more smoothly. We are ready to hold the 2nd leg amid tight bubbles. No one need to worry. The cases outside will not affect the players, support staff and IPL will be held smoothly,” a DDCA official said.

Also Read: IPL 2021: Andrew Tye reveals the reason for his exit from the tournament