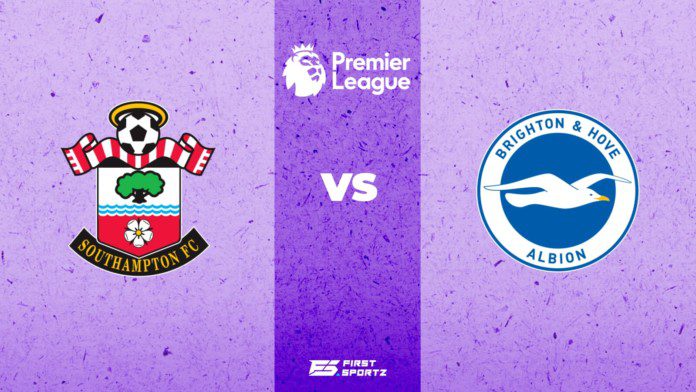 Southampton vs Brighton: Neal Maupay scored in the 8th minute of stoppage time to help Brighton escape St. Mary’s with
a point. Armando Broja opened the scoring just before the half-hour mark in the first half as the
The Saints seemed destined for a win. However, with Graham Potter bringing on attacking players in
the second half, the seagull managed to escape with a point.

Let’s take a look at the player ratings of the Southampton vs Brighton game.

Alex Mccarthy (5/10): A solid game for the Southampton custodian although he didn’t manage to keep a clean sheet.

Tino Livramento (6/10): The former Chelsea man was a threat in attack at times, but overall had a quiet game.

Mohamed Salisu (5.6/10): Another solid display from the Saints defender despite getting booked.

Lyanco (6/10): The Brazilian impressed in the first half but couldn’t help his side hold on in the second.

Kyle Walker-Peters (6.5): The former Tottenham man played well through the game and assisted in the attack.

Nathan Redmond (7/10): Redmond provided the assist for Armando Broja in the first half and was a threat right through.

James Ward-Prowse (7/10): Among the best players on the pitch for the home side.

Nathan Tella (6/10): The youngster impressed quite a bit before an injury meant that he needed to be replaced in the
second half.

Check Adams (5/10): The goal drought for the Southampton forward continued against the seagulls.

Armando Broja (8/10): Visibly the best player on the pitch. He scored a fantastic goal in a rare start ahead of Adam
Armstrong.

Robert Sanchez (7/10): The Spanish international had a decent game, but his concentration was wanting at certain
periods of the game.

Shane Duffy (6/10): A solid performance from the Seagulls skipper.

Joel Veltman (7/10): The former Dutch international came close to scoring while being solid in defense.

Marc Cucurella (5/10): Rare bad fame for the Spaniard as he found himself being nutmegged several times by Nathan
Redmond.

Pascal Gross (6/10): A solid performance in the heart of midfield by Gross.

Yuves Bissouma (6.50): The Malian put in yet another fantastic performance in midfield.

Enoch Mwepu (6/10): Mwepu made a few important runs into the box but did not have the influence on the game he
would have liked.

Tariq Lamptey (5.5/10): The former Leicester winger came good in short spurts but had a quiet game overall. He was
brought off early in the second half.

Neal Maupay (8/10): Yet another strong performance from the Brighton forward. He scored the equalizer in the final
moments of the game.

Leandro Trossard (7/10): The Belgian came good as the second striker and caused consistent problems for the
Southampton defense.

Aaron Conolly (5/10): He could not influence the game much in the time he got. 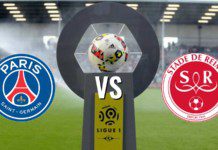 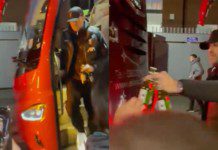 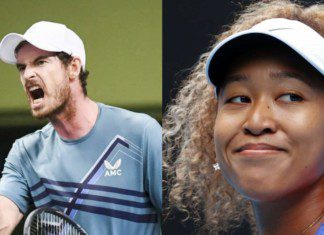