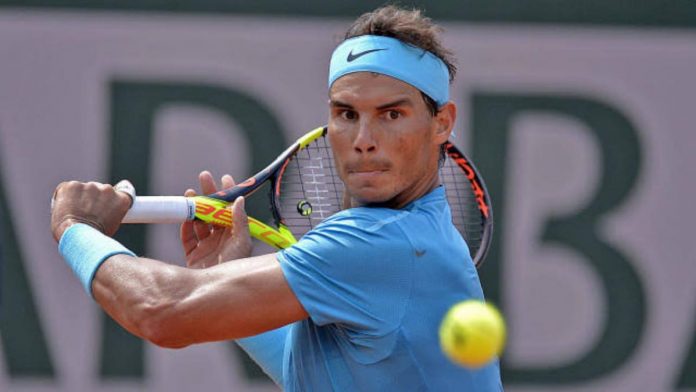 Spanish tennis player Rafael Nadal has been very successful throughout his career. He has set so many benchmarks. His brilliance has bagged him the title of one of the prominent athletes ever. Hence, it’s no surprise that he is all set to feature on the cover of a top Spanish magazine.

Nadal did an interview with GQ, talked about many things including overcoming phantoms, his family, and victories. Fans are definitely going to be interested to hear what he had to say on these topics, and they can do that very soon.

Currently, the Spaniard is in his home in Mallorca and is being missed in the United States. In an ideal tennis season, he would have been playing the Cincinnati Masters right now.

However, this season has been everything but ideal owing to the Coronavirus pandemic and that is why Rafa pulled out of the tennis events in the US.

In his statement, Rafa said that he withdrew from the US events as he felt that it was not the best time to travel. According to him, the situation with the virus is still complicated and there’s no control over it. But this was not the only reason he pulled out.

Later, the Spaniard attacked the ATP calendar. According to him, the schedule is very exhausting, and it forced him to skip some events. Every tennis fan can understand this, as Rafa has suffered a series of injuries throughout his career.

Rafa will now be seen playing during the clay-court season, which will begin right after the US Open. Clay is his favourite surface and we can expect him to dominate on it once again.

Also Read: Theim declares USO to be no different without Roger Federer and Rafael Nadal