Sports University in Delhi : A start of new sporting India

by Bhart Singh
in Sports News 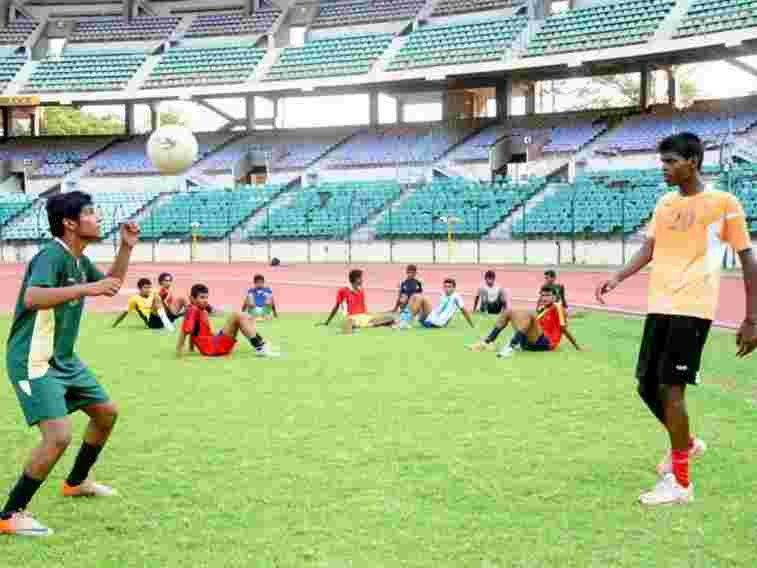 The ‘Sports University’ Bill was passed in the Delhi Assembly with Chief Minister Arvind Kejriwal asserting that it is aimed at getting more medals than China in the Olympics. The 34-page bill said the objective is to set up systems for talent scouting at grassroot level and develop an efficient sports organisation, elaborating on the need to have world-class sports infrastructure.

The Bill was passed by the House with a voice vote. The chief minister Kejriwal said that the political leaders and bureaucrats will not have a say in the functioning of the proposed Sports University.

Professionals will run it instead, he said “This university will prove to be the ‘Mecca’ of all sports persons of the country and relieve every patriot of the pain they feel when India fails to win medals at international events and the Olympic. In the last 70 years, India won only 28 medals, nine gold, seven silver, and 12 bronze medals, whereas, in the 2016 Rio Olympics, China alone won 70 medals. Even smaller countries have won more medals than us. In 2016, Kenya and Jamaica won 13 and 11 medals, respectively, but we won only two medals. It is very difficult to accept this,” the CM said in the House Monday. ”

The university will offer graduation, post-graduation and doctorate degrees in cricket, football, and hockey among other sports. The Delhi youth will be given priority in admissions to the proposed university. During the passage of the bill in the assembly, Sisodia said graduates from the university will bring home “three gold medals for India” from 2024 Paris Olympics.

Ninety acres of land have been identified for construction of the university in Mundka and an experienced sportsperson will be selected as the university Vice-Chancellor.