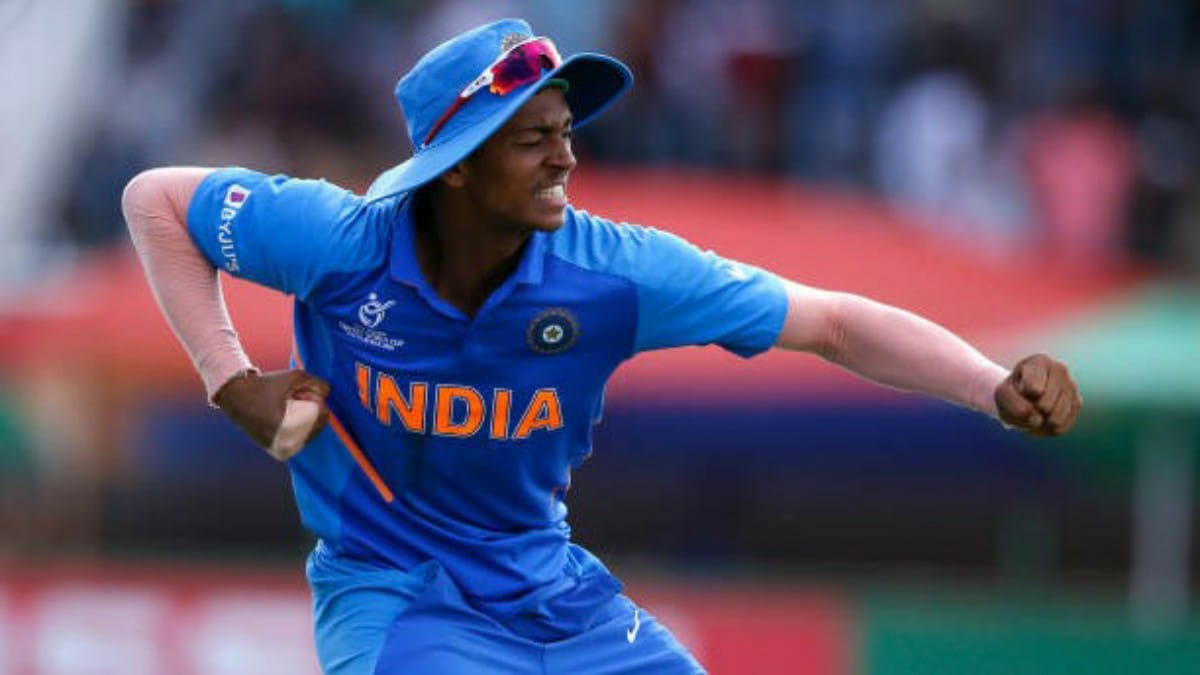 After finishing their self-isolation period, Rajasthan Royals have started their quarantine. Young batsman, Yashasvi Jaiswal on Wednesday called up his childhood coach for some ‘guru mantra’ for the upcoming Indian Premier League (IPL) season.

Coach of Yashasvi Jwala Singh said that his trainee called on Wednesday night and he advised him to start from zero.

“We had a long chat. He is a young boy who will be playing IPL for the first time. I have always believed in his calibre. He told me that during his quarantine, he did some yoga and routine exercise to keep himself mentally and physically fit,” Jwala said.

“I told him that this is his new journey and he will have to prove his worth to everybody. The long wait of no cricket is getting over for him. I said ‘you will have to start from zero now. You didn’t play cricket for the past six-seven months. You know cricket but you have to get back your confidence ahead of the mega league. You will meet the world’s best cricketers and you must learn from them. Follow all the (COVID-19) protocols and stay safe’,” he added.

He is so excited to play IPL: Jwala Singh

Furthermore, Jwala added that the young cricketer was eager to prolong his stunning performance in the IPL.

“Everybody was waiting for IPL to start. People around the world are eagerly waiting to see the action. With just a few days left, I just wish it is held successfully. Yashasvi lives with me in Mumbai as his family is in Uttar Pradesh. During the lockdown, he used to keep telling me how excited he is to play in the IPL. I wish Yashasvi performs well in IPL-13,” Jwala said.

The 18-year-old who picked up at IPL auction by Royals for 2.4 crores, attained a long way as he insinuated everyone by his stunning performance in the 2020 U-19 World Cup and also became the youngest cricketer to score a List A double century.

Shubham Bajpai - May 18, 2022
Max Verstappen registered his third win of the season and the second one on the trot which saw Charles Leclerc's lead at the top...

‘One of the very best athletes in all of sports’ NFL...

“Scoring big on and off the court” NBA Fans react to...

“He’s a lousy shooter from three and the free throw line”...

“What the hell man, we still got a game to close...

“The next day is next day” Jayson Tatum gets real on...

“Do not let this franchise down in this manner” Udonis Haslem...