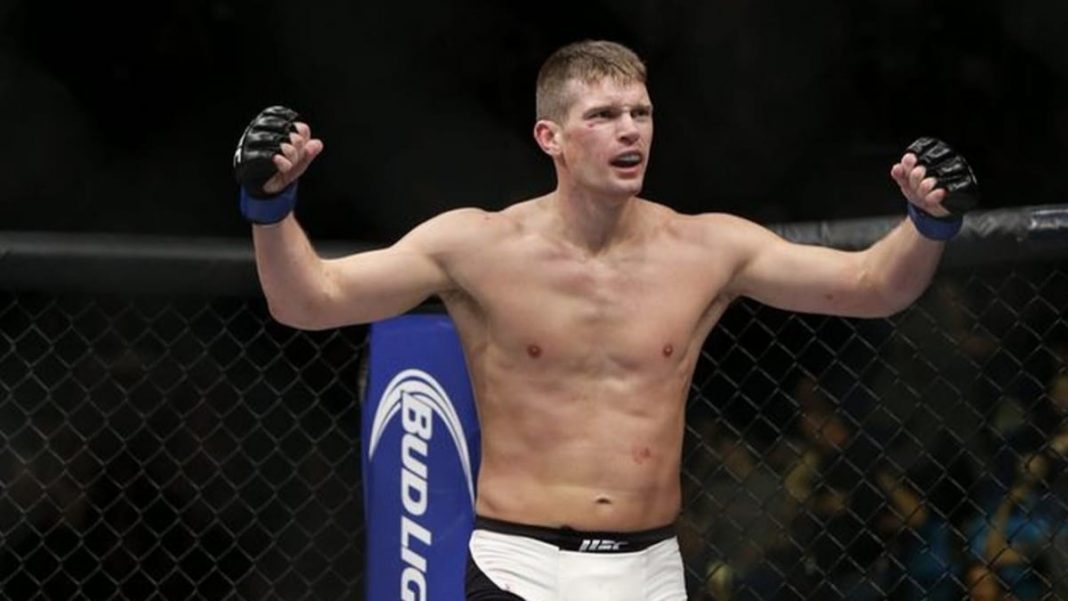 Stephen ‘Wonderboy’ Thompson, one of the most overlooked fighters in the welterweight division is itching for a fight. The karate master last fought Geoff Neal in December 2020, winning via. unanimous decision. However, his main worry is that he doesn’t get to fight top-ranked welterweights. Even the champion Kamaru Usman has cleared out all the top-ranked welterweights barring Thompson.

Speaking in an interview with MiddleEasy, Thompson expressed his desire to take on a higher ranked opponent, also revealing that it would do him a world of good, if he can be the backup fighter for the upcoming welterweight title bout between Kamaru Usman and Jorge Masvidal.

Thompson was quoted as saying, “Nobody’s really saying a whole lot about me in the top five. Leon Edwards doesn’t want any, Colby Covington doesn’t. Hopefully, seeing how it goes with Masvidal and Usman. I know Jorge Masvidal mentioned he wanted to defend the title against me if he had gotten the title. We’ll see.”

Expressing his desire to fight in the top 5, he said, “I would love to go out there and fight somebody in the top five but I’m keeping my fingers crossed, staying in shape and see what happens.”

He also wished that he was the backup fighter for the upcoming Kamaru Usman vs Jorge Masvidal fight at UFC 261. Speaking of which he said:

“I would love to be a backup for those guys. If somebody gets injured, coach gets COVID, I would love to jump out there and face off against these guys.”

Will Thompson get what he wishes for?

Also Read : Daniel Cormier and Joe Rogan are back for commentary duties at UFC 260