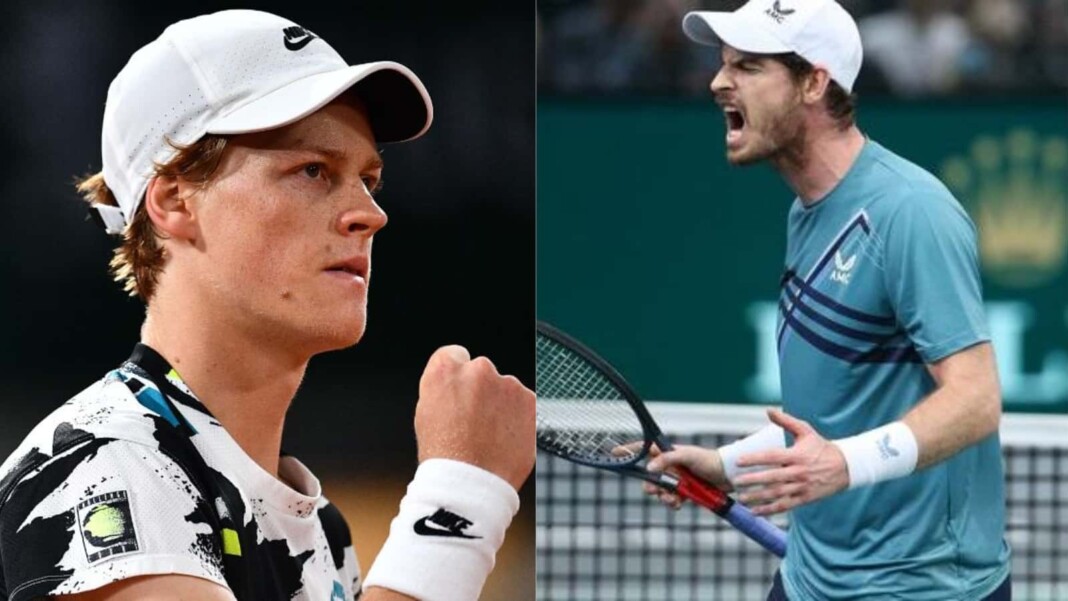 After a first-round bye, top seed Jannik Sinner will kick off his 2021 Stockholm Open campaign against former World No.1, Andy Murray.

Jannik Sinner has won four titles this year, along with reaching his maiden Masters 1000 final at the Miami Open. The young Italian’s career trajectory has continued to climb the ladder rapidly this season as he recently made his top-10 debut in the ATP rankings.

The 20 year-old, narrowly missed out on qualifying for the year-end ATP finals in Turin, unfortunately. The Italian blew a large lead against Frances Tiafoe at the Vienna Open and then lost his opening match at the Paris Masters to Carlos Alcaraz. Sinner will, however, look to put those disappointing results behind him by doing well in Stockholm.

Andy Murray beat qualifier Viktor Durasovic of Norway 6-1, 7-6 (7) on Tuesday to set up a second-round match with top-seeded Jannik Sinner at the Stockholm Open. The three-time Grand Slam champion cruised through the first set but was nearly pushed to a decider by the 354th-ranked Durasovic.

The 34 year-old Brit reached the third round at Wimbledon this year and suffered a first-round exit at the US Open. He has not won a single’s title since his 2019 triumph in Antwerp. Murray has shown that he’s still capable of going to go toe-to-toe with the best of players, and he will have to dig deep to get the better of Sinner.

The three-time Grand Slam champion, Andy Murray will face Italian Jack Sinner for the first time on Wednesday at the 2021 Stockholm Open. Their head-to-head is currently 0-0.

Sinner has already won 5 titles this season, out of which three were on indoor hard courts. The 20 year-old Italian missed qualifying for the season-ending ATP Finals therefore, there is extra motivation stored in his arsenal as he would believe that he owes this title to himself more than anything. His style of play is well-suited to faster conditions, which will make him a difficult opponent for Murray.

Andy Murray will start as the underdog however, his wealth of experience could give him an edge against the Italian youngster. The Brit will have to stay aggressive and try and get Sinner moving. But that’s easier said than done considering the fact that Murray has undergone two hip surgeries in 2018 and 2019 which solely have become the factor for his drastic downfall over recent years.