Free Fire has a huge community of streamers worldwide when it comes to terms of viewers and subscribers on Youtube. Here in this article we will take a look at Sudip Sarkar Free Fire ID, stats, K/D ratio, monthly earnings and more for July 2021.

Sudip Sarkar is known for his gameplay, and he uploads clips of them on his YouTube channel. He has garnered a substantial fan base on YouTube and currently has around 1.28 million subscribers to his name.

Note: The stats in this article were recorded at the time of writing. They are subject to change as he continues to play more games in Free Fire. 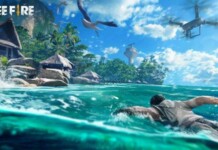 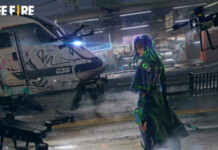