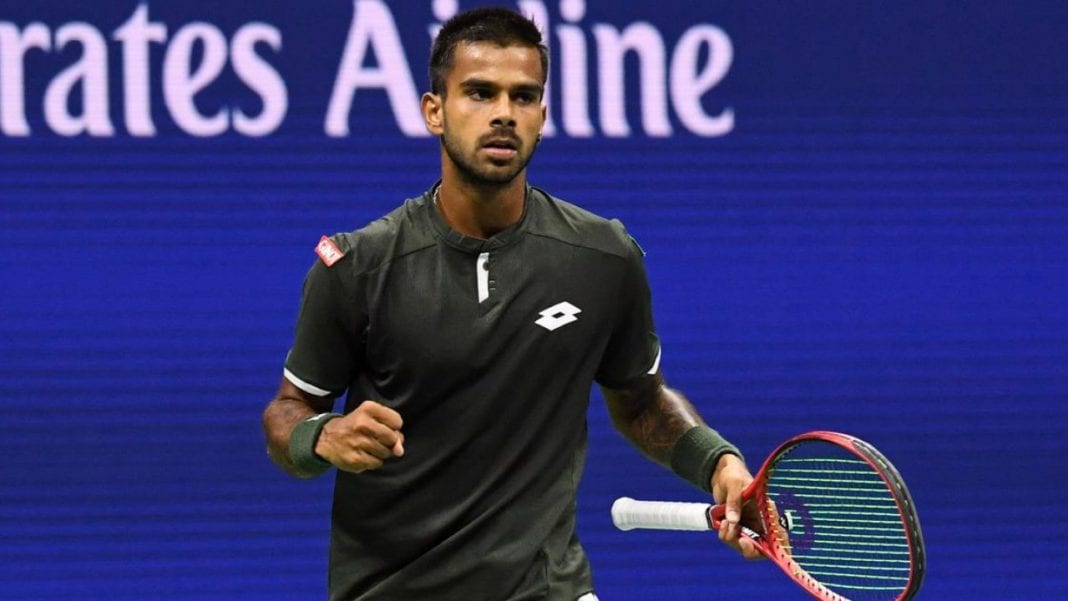 Sumit Nagal registered the biggest singles win of his career, beating World No. 22 and clay specialist Cristian Garin, to enter the last eight of the Argentina Open ATP 250 tournament in Buenos Aires.

He is currently the second highest-ranked Indian singles tennis player and since 2018, he has been a regular member of India’s national Davis Cup squad.

He swept off World No. 100 Joao Sousa in straight sets with a score-line of 6-2,6-0 to make it to the round of 16. In what will be his maiden quarterfinal appearance at the ATP Tour level, Nagal will play Spain’s Albert Ramos-Vinolas.

“The win means a lot,” Nagal told The Hindu after the win over Garin, the tournament’s second seed. “I am very happy that I am getting to play a lot of matches. Playing against my friend Garin was fun today.”

“I played a good match, followed my gameplan and came out on top. I am enjoying being back on clay and looking forward for my next match.”

Ramos-Vinolas is another clay-lover and is currently ranked 46 in the world, 104 places above Nagal. The Spaniard’s only two ATP Tour titles have both come on the dirt and he also has to his name an appearance in the final of the ATP Monte Carlo Masters in 2017, which he lost to Rafael Nadal.