Super Bowl 2022: When and Where will the event take place? 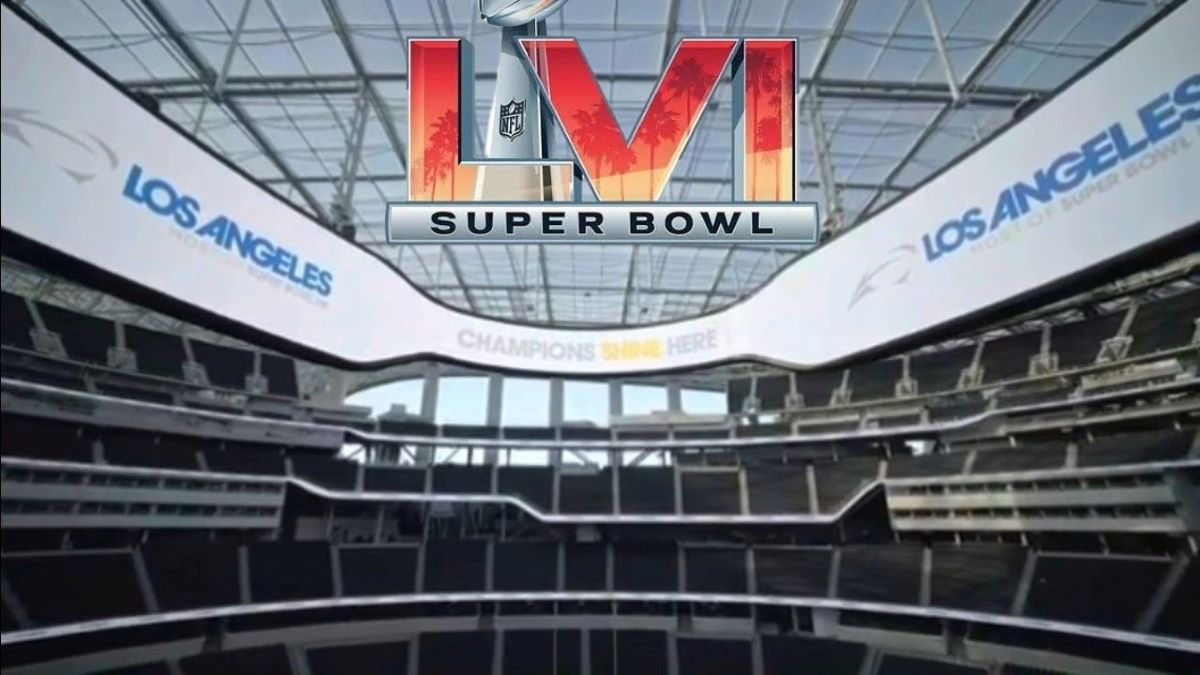 Super Bowl 2022: When and Where will the event take place?

Super Bowl 2022 i.e Super Bowl LVI will be the 56th Super Bowl and the 52nd in the current age of the National Football League (NFL). After the NFL introduced a 17-game calendar for the 2021 season, the Super Bowl, which is usually held the first weekend in February, was shifted back a week. The Super Bowl 2022 is still a long way but let’s take a look at where and when will the event take place along with the details of how one can get the tickets.

The Super Bowl 2022 is scheduled to be held on 13th February 2022. The NFL has approved a new 17-game schedule, delaying the Super Bowl by one week.

The Super Bowl 2022 will be held at SoFi Stadium, which is host to the Rams and Chargers and is located just outside of Los Angeles. The tournament was intended to be played at SoFi in 2021, but weather-related development concerns prompted it to be moved back a year.

SoFi Stadium generally accommodates 70,240 spectators, however, it can be extended to accommodate up to 100,240 for important events such as the Super Bowl. It was initially projected to cost $2.66 billion, but by the time it was finished, it had cost almost $5 billion, making it the most costly sports arena ever built.

Super Bowl 2022 Ticket Prices and Where to Buy them?

Super Bowl 2022 ticket packages in On Locations’s begin at $5,950 per person . Listings can cost up to $21,250 per person, depending on seat position and package specifics. As part of their ticket plans, On Location promises pregame parties, unrestricted bars, NFL legend appearances, live entertainment, gourmet cuisine, picture opportunities, and meet and greets.