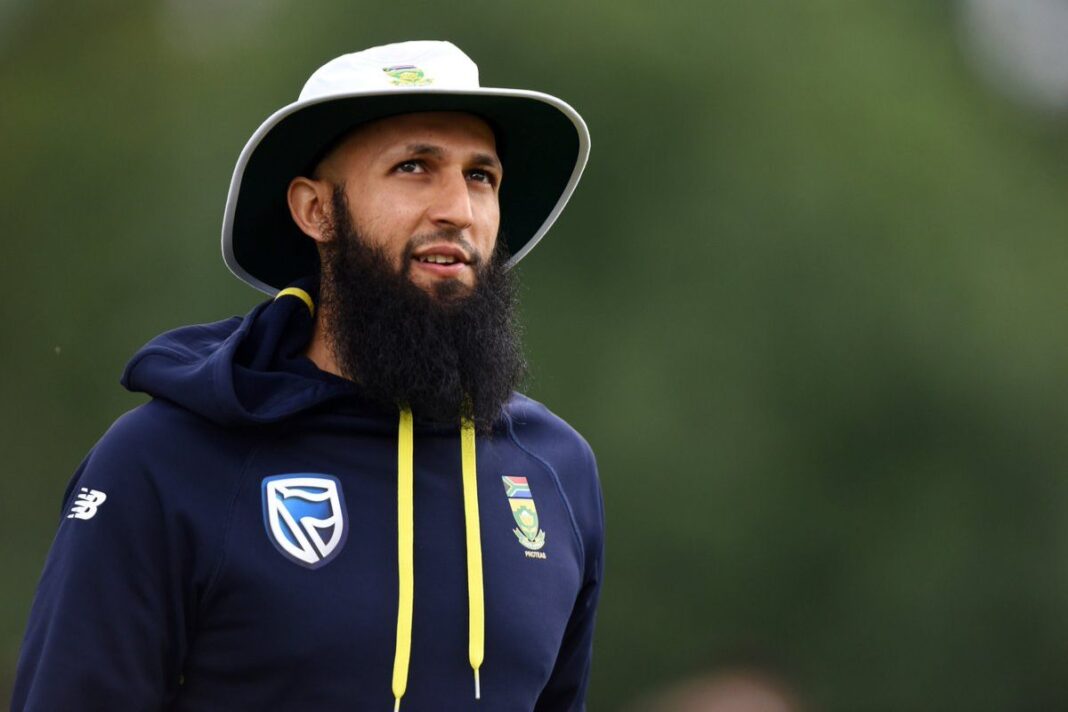 Not very recent but also not very lately after George Floyd’s death, Black Lives Matter moment gained way too much momentum, and lot of sportspeople came open about their encounter with racism.

And now, former South Africa skipper, Hashim Amla, expressing solidarity with the moment stated that people who believe our race or nationality to be superior to the other are “simple delusional”.

He then threw his supporter behind Protea Pacer Lungi Ngidi, ‘who was recently criticized by South African players like Pat Symcox and Boeta Dippenar for supporting the BLM campaign’.

Amla, in his Instagram post, wrote, “The imagined superiority of whites over blacks or blacks over whites, or one nationality over another, is simply delusional. Yes that’s right -nothing but delusional. However many of us, including myself, have bore the brunt of these delusions and have crazy stories to tell which is why it makes it even more admirable to see exceptional youngsters like @lungingidi doing his bit to respect us all.”

“Thankyou brother and all those who stand up for just causes in their own way- publicly and privately,” Amla added.

The 37-year-old while backing Ngidi said, “There are oppressed people here in this country and the world over, of all colours and walks of life, cricket included. However, the darker-skinned people have had the worst of it. Some may convince themselves otherwise buy you have to ask yourself- are those who know the same as those who don’t know? I stand with all those who are oppressed. And I stand with @lungingidi (again).”