Sarah Mardini shared how herself and Yusra Mardini’s MENTAL HEALTH handled the accusations of spying, smuggling, and belonging to criminal organization 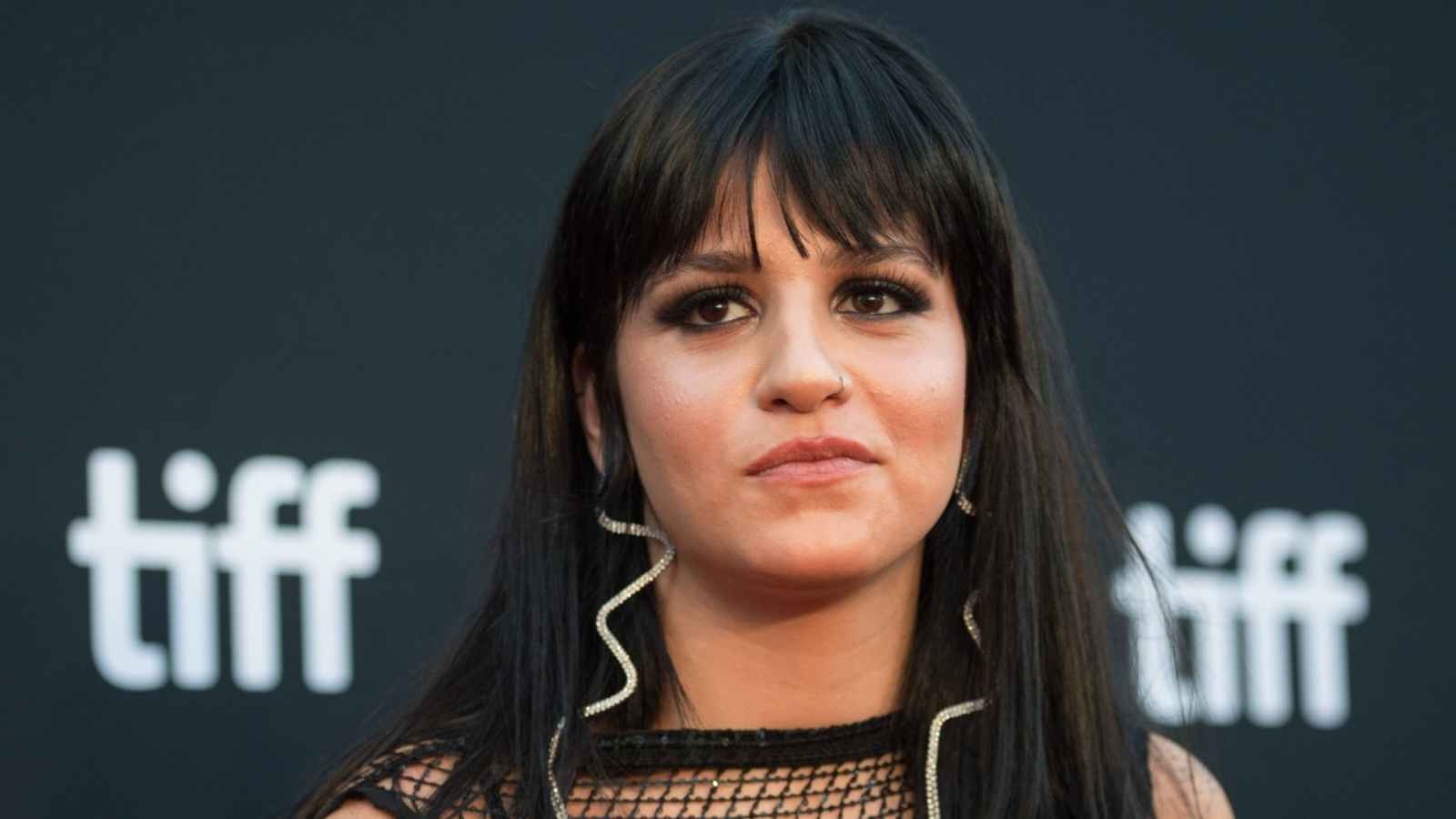 Sarah Mardini and Yusra Mardini are the inspiration behind Netflix’s “The Swimmers”, their lives have been through the deepest and darkest holes. The lives of many were threatens when the Syrian Civil war and the Mardini sisters took it as their duty to work for the benefit of victims. Sarah was born in 1995 in Damascus, the capital city of Syria, to Ezzat Mardini and Mervat Mardini.

Sarah was asked how they both felt when the state accusations indicated that trying to save human life is crime, “For me, what I said earlier that what just happened was happening to me when I was way harder because I’m diagnosed with PTSD and depression right now and the sad part is that I survived the war and I survived the crossing of the border and I was fine,”

She added, “But just because of the situation I just lost control of myself and my life. At the end of the day, I’m a full-time student and at the same time I have a case and 25 years hanging on top of my head (she made a hand gesture on top of her head)”

“It drove me crazy like I start questioning myself. Maybe I have done something wrong, I do not believe that any one deserves to be treated that way” She was surprised that people like her are given such a hard time as she put her life on another side and went on to save the life of thousands.

Also Read: Why is Yusra Mardini a hero?