The International Cricket Council (ICC) has announced the full schedule for the much-awaited Men’s T20 World Cup. The tournament is set to begin on October 17 with the qualifying matches in Oman. On the other hand, Super 12 games will take place from October 23 onwards where the maiden game will be played between the Group 1 members – Australia and South Africa.

The AUS-RSA match will be followed by an evening clash between England and West Indies in Dubai. The all-important encounter between the arch-rivals India and Pakistan will take place on October 24 at the Dubai International Cricket Stadium, Dubai. 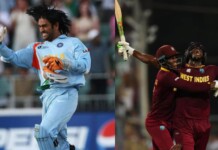 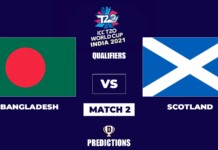 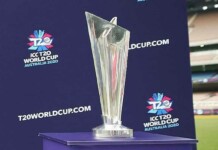 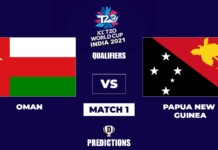