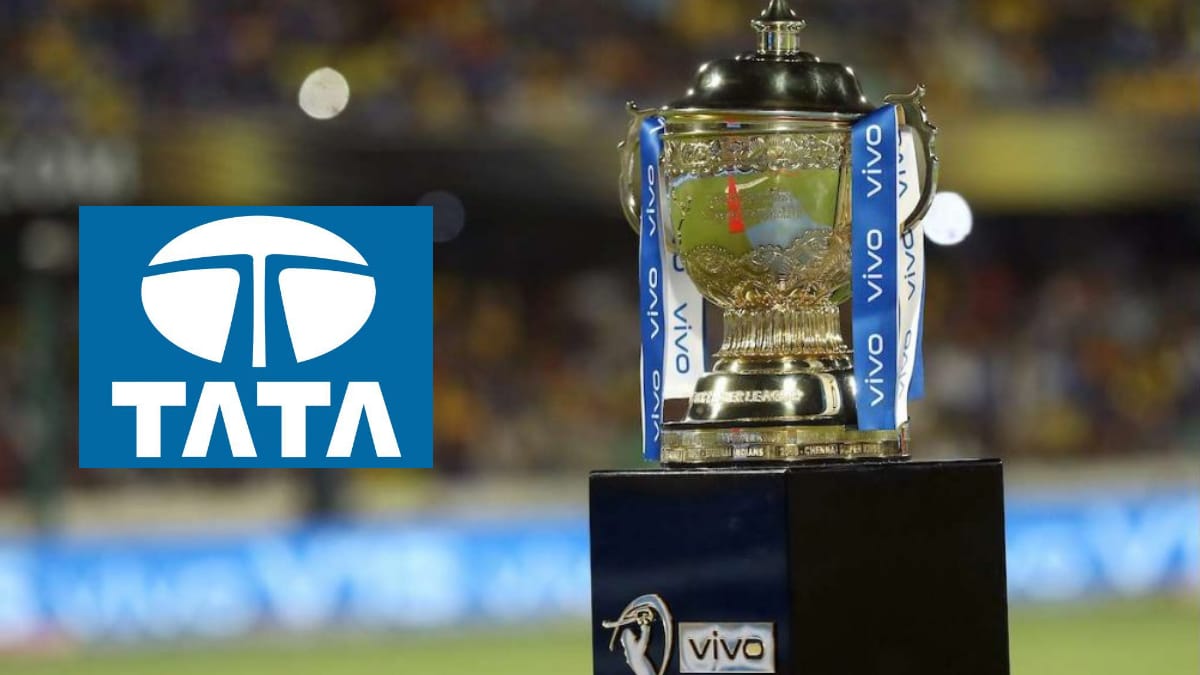 After Vivo’s exit as title sponsors from the upcoming edition of IPL, the Indian cricket board has received an Expression of Interest form at least five companies to step in for the UAE edition, from September 19 to November 8.

It is learnt Tata group had met Friday’s deadline for submitting Expression Of Interest (EOI).

“We confirm we have submitted an EOI.” a spokesperson for Tata Sons said, confirming the company’s aim to sponsor the title rights of the popular T20 cricket league.

Friday was the last day for prospective sponsors to submit their offers for the annual cricketing event and the bid is open to firms with annual revenue of at least ₹300 crores. Earlier, Mint has reported that Byju’s, as well as Unacademy, plan to bid for the sponsorship rights.

The BCCI board may announce the new title sponsor by 18 August after determining on the lead sponsor. BCCI has made it clear that the sponsorship will not certainly to the highest bidder, it will also review the marketing potential.