“Been a lot of talk,” Andy Murray questions the rationale behind the first 4 shot data interpretation 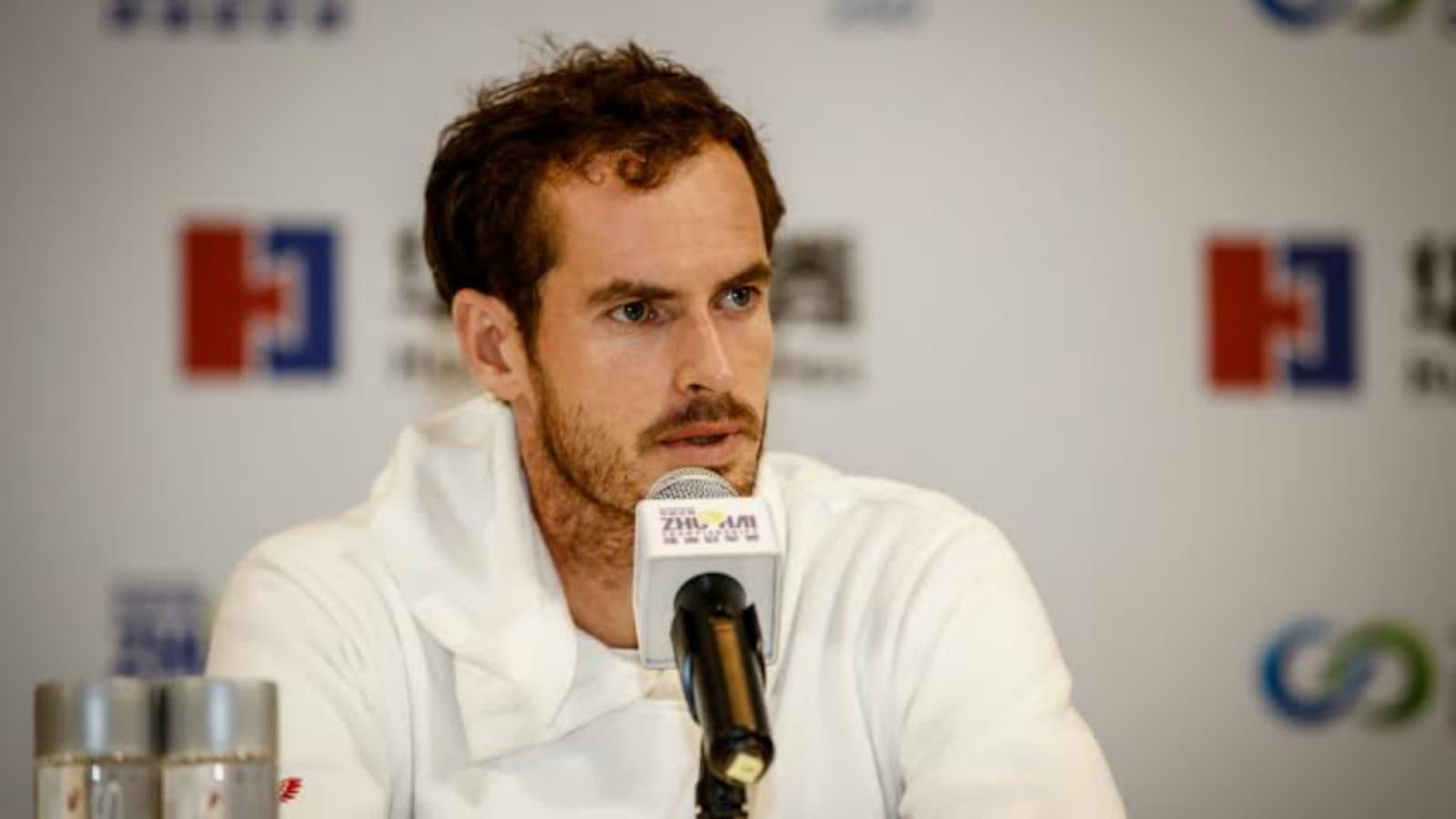 Andy Murray last competed at Queen’s Club 2021, where he was defeated in the second round by Matteo Berrettini. The Briton will return to action at Wimbledon 2021, where he hopes to win his third title. Murray did no take part in the clay court season, as he wanted to focus on the grass court season which lays ahead.

However, Andy Murray believes the opposite and feels that courts are slower to start with, but pick up pace, once the grass has worn out.

Andy Murray also questioned an analyst’s views on the importance of the first four shots in a rally. The analyst believed that first four points played a crucial role in determining the result of the point, according to the data collected by him.

However, Andy Murray does not believe in the analysis and feels that this aspect of the game is rather overhyped. The Briton believes that the reasoning is fairly new, and the data is not reliable.

“Explain the first 4 shot data misinterpretation for me please Mark? Been a lot of talk of the first 4 shots being so important lately and I’ve never quite bought it. Think players/teams using data in tennis is fairly new and it’s often getting used incorrectly or misinterpreted,” wrote Murray on Twitter.

Also Read: ATP releases statement, promises to do everything in its powers to protect the interest of its players