WTA Finals 2021: Anett Kontaveit clinches the final spot, qualifies for the Finals for the first time 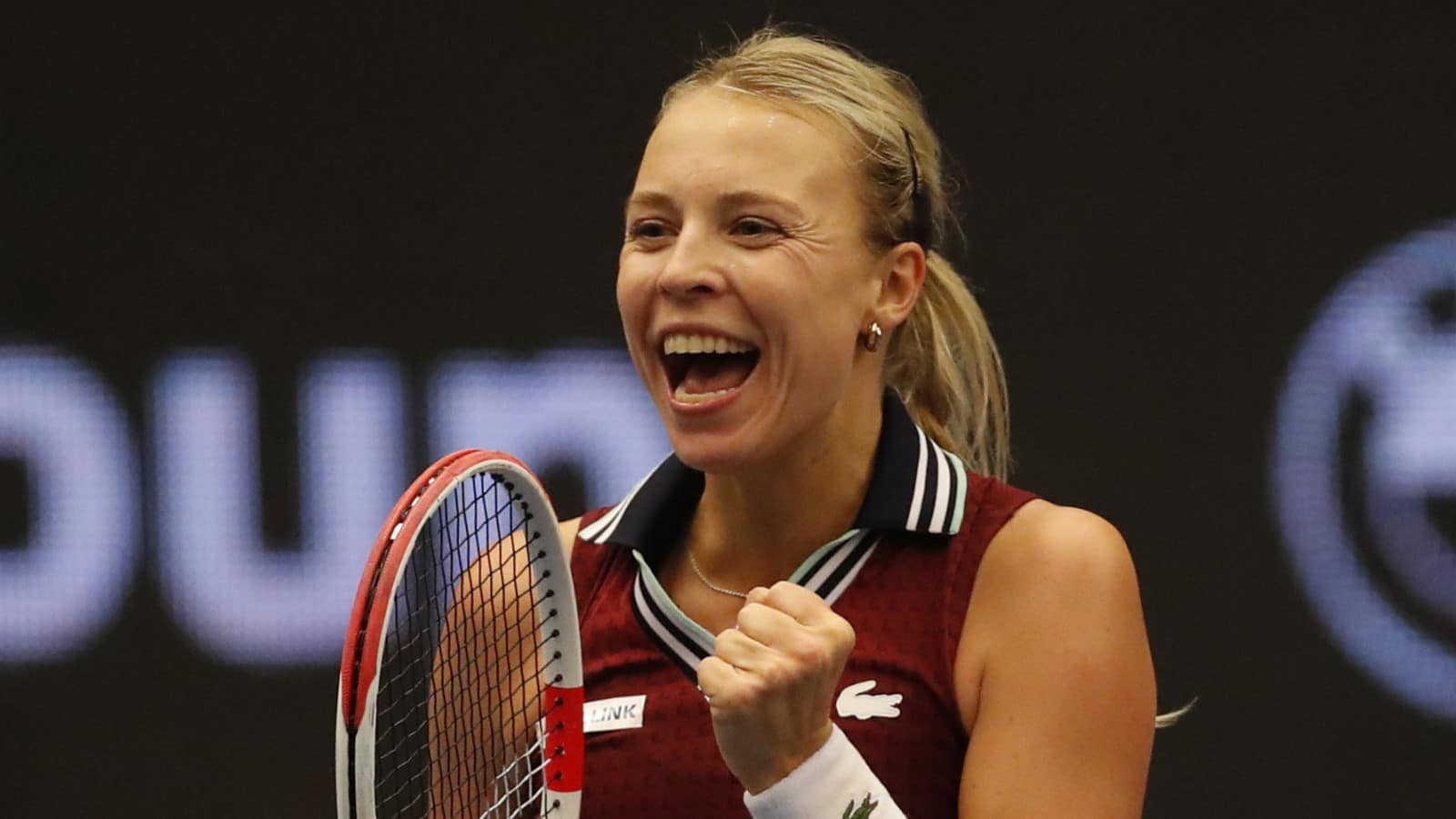 The new World No. 8, Anett Kontaveit with her title run at the inaugural 2021 Transylvania Open seals the final spot in the WTA Finals 2021 after a sensational surge in the last few months that has seen her win 4 titles since August. The Estonian also breaks into the Top-10 for the very first time in her career.

Kontaveit won her first title of the season at the 2021 Cleveland Open dropping just two sets during the tournament. After a 3rd round defeat at the 2021 US Open, she played at the 2021 Ostrava Open clinching the title without dropping a single set. After an injury scare in Chicago, she reached the quarter-finals of the 2021 Indian Wells.

With a spot for the WTA Finals opening up well in sight, she needed good runs in the next tournaments, Kontaveit played at the 2021 Kremlin Cup in Moscow. Despite losing the first set in the finals, she made a strong comeback to win the title having dropped only 1 set in the tournament. This was her 2nd consecutive WTA-500 title that boosted her chances for a spot in the finals.

The last spot’s battle was between Kontaveit and Ons Jabeur with both the players needing a title win to grab the final spot. Jabeur however was forced to withdraw from the 2021 Courmayeur Ladies Open that further helped Kontaveit who went on to defeat Simona Halep in the finals in Transylvania Open and lifted the trophy without dropping a single set the entire week.

The WTA Finals 2021 are set to begin from 10th November in Guadalajara in Mexico where the 8 qualified players will be eyeing their first-ever Year-End Championship title.

The 8 qualified players are:

World No.1 Ashleigh Barty had also qualified but withdrew a few weeks ago after having fitness issues and decided to end the season that opened up an extra spot that was eventually grabbed by Kontaveit.