by Sachit Srivastava
in Tennis, Tokyo 2020 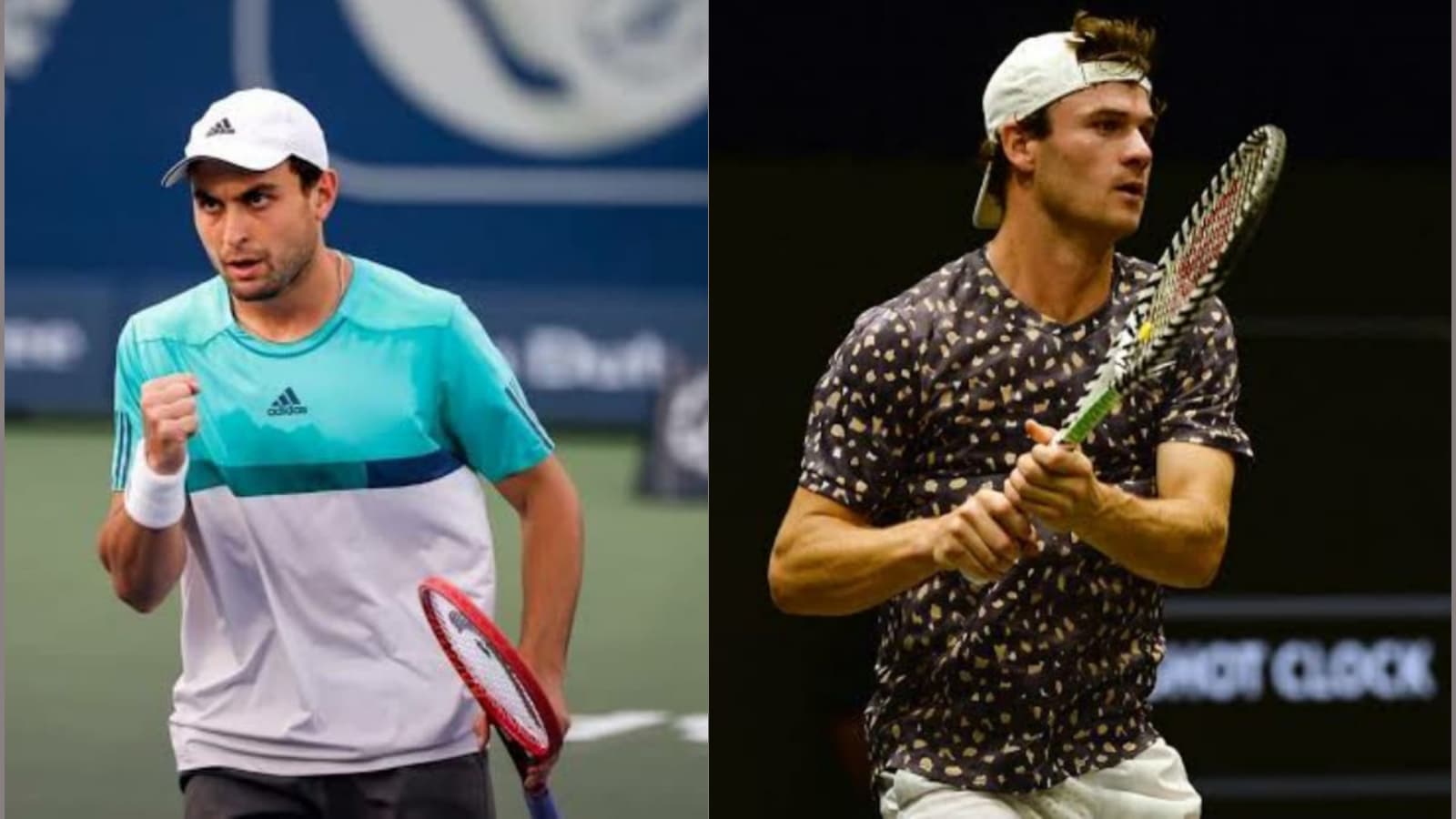 Aslan Karatsev and Tommy Paul will meet in the first round of the Tokyo Olympics 2020. The Russian will start as a favorite coming into the first round of the Tokyo Olympics 2020. This time Russia has a lot of chances to bring medals home as they have the likes of Daniil Medvedev, Andrey Rublev, Karen Khachenov and Aslan Karatsev himself. All of these players are capable of beating the big guns and therefore are strong contenders for Tokyo Olympics.

Karatsev had a disappointing campaign at the Wimbledon as he was ousted in the first round itself by Frenchman, Jeremy Chardy in straight sets. Chardy had beaten the Russian with the score line of 7-6, 7-6, 6-3. The world number 24 had also played at the French Open where he failed to make a mark as he was knocked out in the second round. The veteran, Philipp Kohlschreiber had beaten the Russian in 4 sets with the score line of 6-3, 7-6, 4-6, 6-1.

It wil be interesting to see how the 27 year old performs in the Tokyo Olympics 2020 considering his recent form.

Tommy Paul last played at the French Open where he managed to reach the second round. He was defeated by world number 2 and the eventual quarter finalist, Daniil Medvedev in 4 sets with the score line of 6-3, 1-6, 4-6, 3-6. Paul did not play in Wimbledon and is coming to play competitive tennis after a gap.

The world number 54 is representing USA and will be hoping to make a deep run in Tokyo Olympics 2020.

The duo have not met in the past. This meeting will decide who gets to have a lead in the head to head tally.

The Russian is struggling with his form currently. So, it will be a good opportunity for Paul to win the encounter. The match is likely to go the distance with Karatsev winning at the end.

Sachit is a sports enthusiast and has completed his engineering in 2020. He loves to watch and play the sports of cricket and tennis. He is a fan of Roger Federer. You can reach out to him for feedbacks of the content. Honest feedbacks are appreciated. Email: sachitsrivastava@gmail.com