In the round robin match of the 2022 ATP Cup(Group D), Team Argentina will be up against Team Georgia.

Diego Schwartzman will headline Team Argentina in the 2022 ATP Cup. He has been one of the most consistent player on the tour since the last two years but saw a dip in form in the later half of the 2021 season. He is currently ranked No.13 in the world and will be up against Georgia’s No.1 player Nikoloz Basilashvili, who is the World No.22. Basilashvili too had a decent 2021 season and made it to the final of Indian Wells- his first masters final.

Argentina’s No.2 player, Federico Delbonis will play the opening singles against Aleksandre Metreveli. Although Delbonis is a clay court specialist, he has proved over the years that he bodes well with hard courts too. Also, Metreveli is ranked No.571 in the world so Delbonis will back himself to win the match easily. In the doubles match too, Argentina will back themselves against a very week Georgian lineup.

Argentina will back themselves to win the tie comfortably given the lack of quality in the Georgian lineup. Delbonis should beat Metreveli easily given his current form and Georgian’s inexperience on the big stage. The second singles between Schwartzman and Basilashvili should be a tight one but the Argentine will start the favorite given his superior ranking. Argentina are expected to wrap the tie up in the first two matches but will also look to score extra points in the doubles match too. 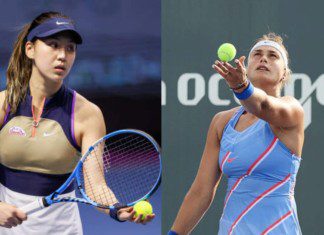