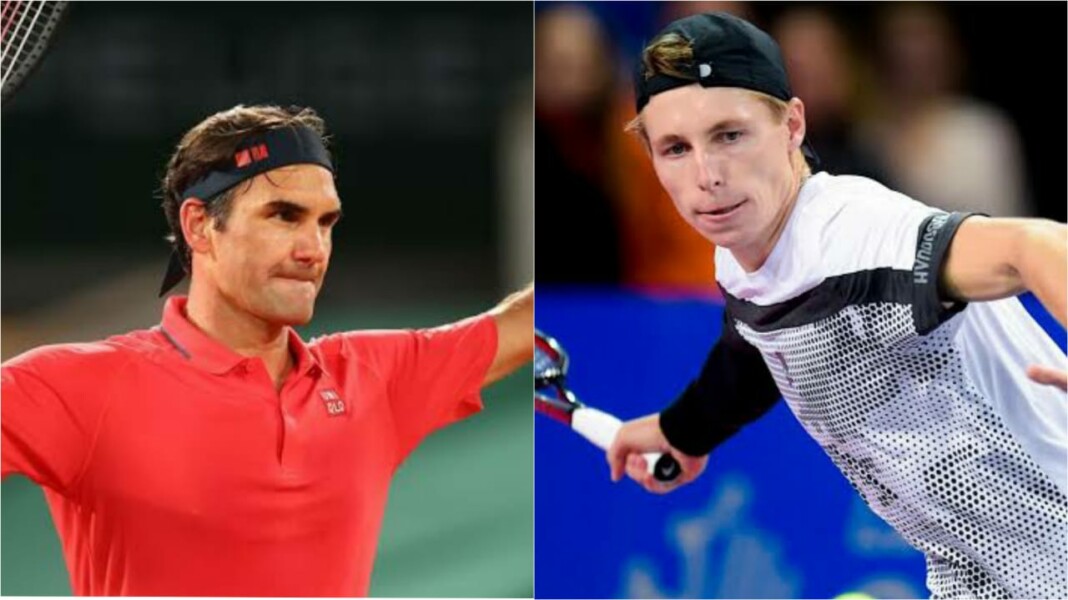 Roger Federer, fifth seed at Halle Open 2021 will face Ilya Ivashka in the first round on Monday. The Swiss has won 10 titles in Halle, and will be chasing a record 11th title this year. He is in the top half of the draw alongside Daniil Medvedev.

Roger Federer made a huge decision to withdraw from French Open 2021 after his third round win over Dominik Koepfer. The Swiss wanted to spend more time practicing on grass courts, and prepare well for Wimbledon 2021. The 39-year old has played just three tournaments this year, which includes a quarterfinal exit in Doha, and second round exit at Geneva Open 2021.

The duo have never faced against each other, and the head to head stands at 0-0.

Roger Federer is the certain favorite to win the first round encounter on Monday. The Swiss has been practicing on grass courts since the past couple of days, and was impressive at the French Open 2021, where he reached the fourth round, before withdrawing. Grass courts are suited to Federer’s style of play, and one expects the Swiss maestro to hit top form almost instantly.

‘Novak Djokovic is the greatest ever in tennis; he is not stopping any sooner,’ feels Serbian Viktor Troicki

Novak Djokovic’s bad day gets worse, loses in the mixed doubles semifinal too at Tokyo Olympics