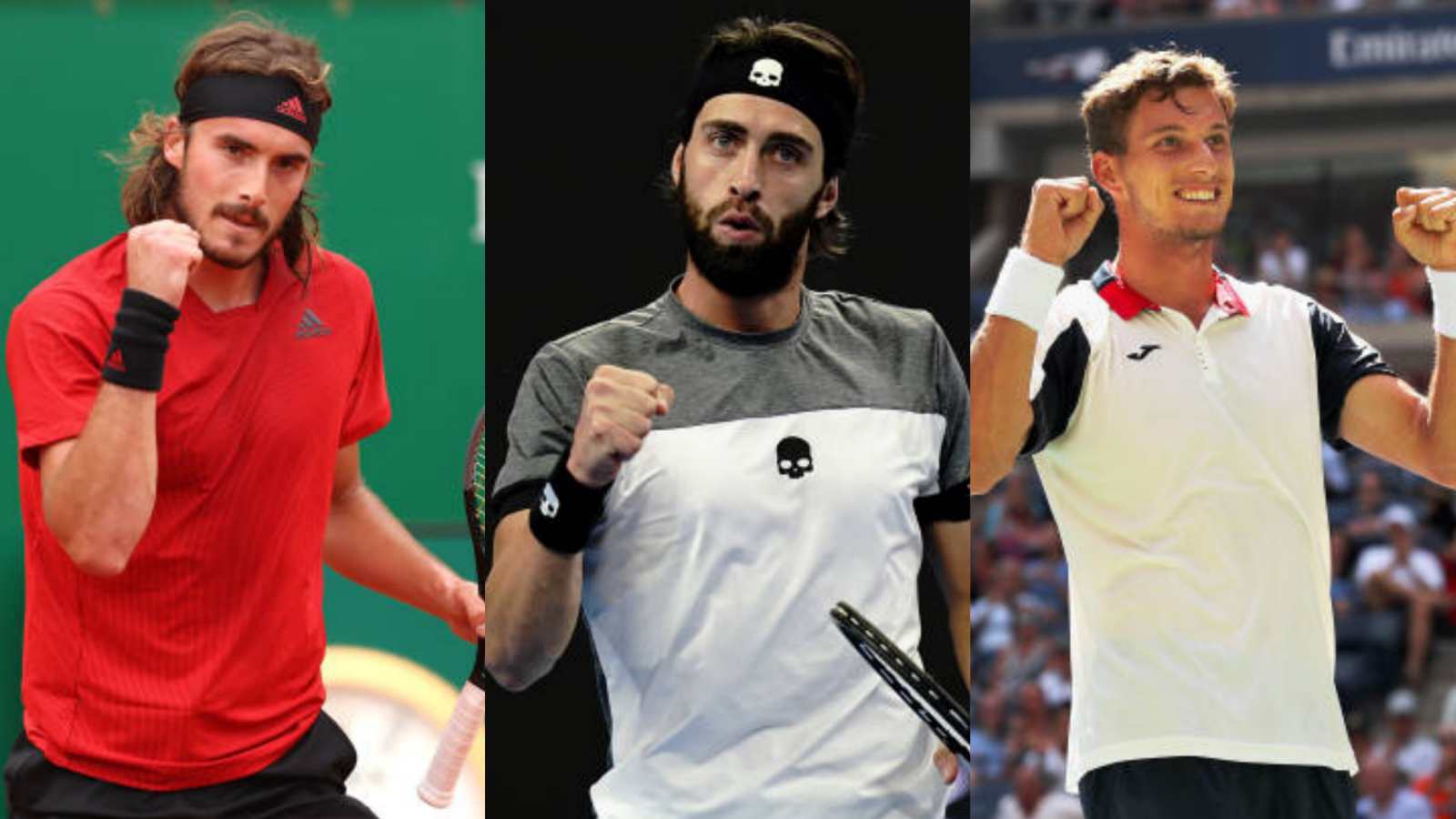 The second half of the Clay season will commence as soon as Wimbledon ends. The season commences with the coveted ATP 500 event at Hamburg from July 12-18. French Open runner-up, Stefanos Tsitsipas will be the top seed at the tournament while Pablo Carreno Busta is seeded second.

World No.4 Stefanos Tsitsipas is the top seed at the tournament and will headline the top half. He, alongwith third seed Nikoloz Basilashvili gets a first round bye. The Greek will play either a qualifier or Dominik Koepfer in the Round of 16 and could face either of sixth seed Filip Krajinovic, Philipp Kholschreiber, Jaume Munar or Daniel Altmaier in the quarterfinals.

Spaniard Pablo Carreno Busta is the highest seed in the bottom half and gets a first round bye alongwith fourth seed Albert Ramos Vinolas. Carreno Busta could face fellow countryman Feliciano Lopez in the second round. The second seed has been drawn in the same bracket as 5th seed Dusan Lajovic who opens against Lucas Pouille. Lajovic could face Italian Gianluca Mager or a qualifier in the second round.

The other bracket of the bottom half is probably the most open one as it will see 3 qualifiers. 4th seed Albert Ramos-Vinolas will face either in form Argentine Federico Delbonis or a qualifier in the second round and has been drawn against Frenchman Benoit Paire who faces Ricardas Berankis in the first round.

The first semifinal between Stefanos Tsitsipas and Jan Lennard Struff will be a very tight one and could be the match of the tournament. Both the players have suitable clay court games and Struff will get all the home support. Expect the match to go down the distance with the top seed cruising into the final.

The second semifinal will be an All-Spanish semifinal between Albert Ramos-Vinolas and Pablo Carreno Busta. The two players know each other well and it could be anybody’s match but Carreno Busta will go in as the favorite.

Apart from a first round exit at Wimbledon, Tsitsipas has had an amazing season so far. He was the most successful player on clay, winning two titles and reaching two finals, including the French Open. He will fancy his chances against Carreno Busta and will want to better his performance from last year at Hamburg, where he managed to reach the final.

Also read: Tennis legends Predict the number Grand Slams the ‘Big Three’ will end up with