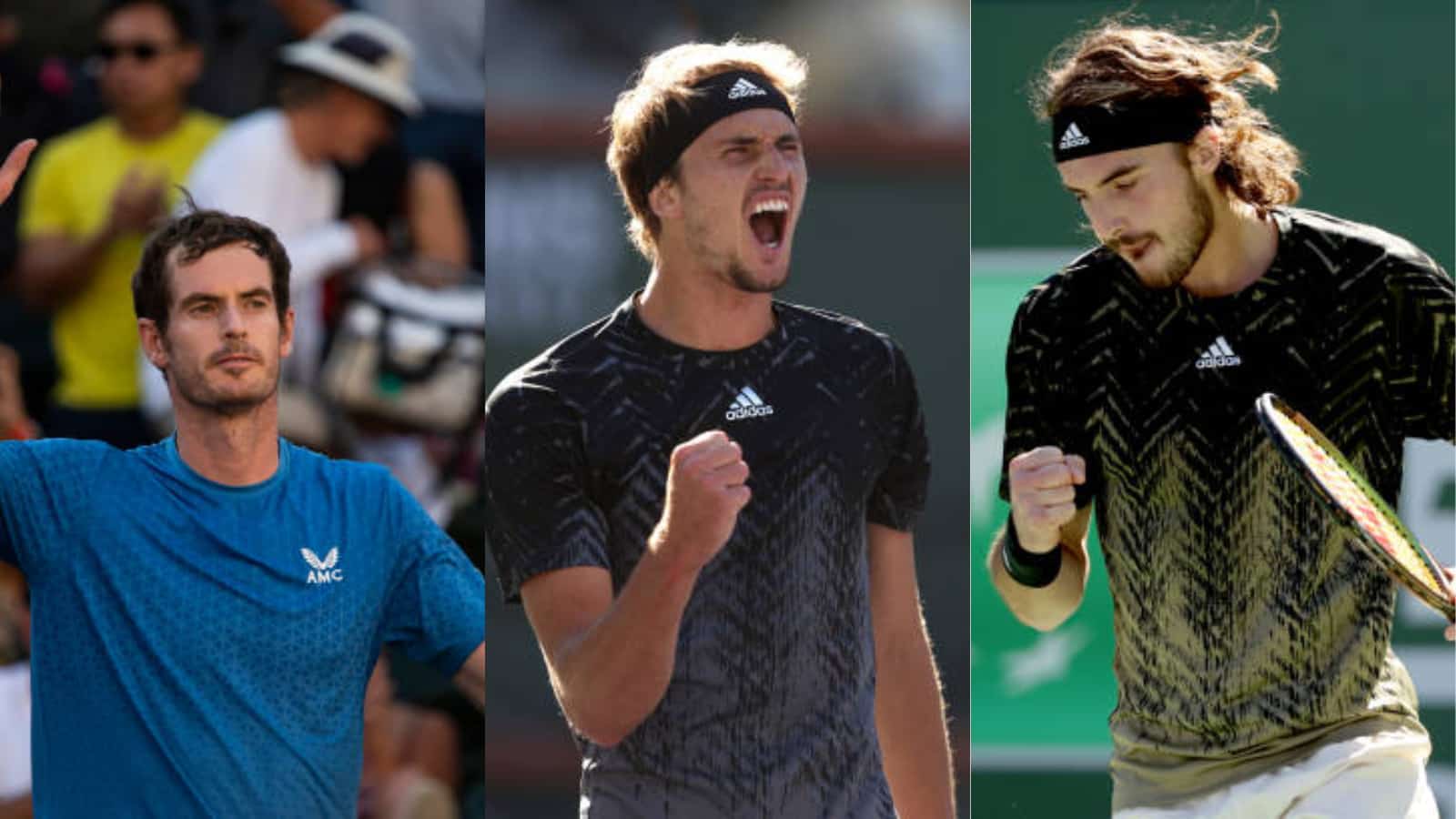 The last ATP 500 event of the year, the Erste Bank Open at Vienna will commence from October 25 and will feature Stefanos Tsitsipas as the top seed.

The top half of the draw will be headlined by Stefanos Tsitsipas. The Greek receives a very tough draw and will face in form Grigor Dimitrov in the first round. He is then expected to face Serbian Dusan Lajovic in the second round. He is drawn opposite another in form player, Diego Schwartzman who faces Fabio Fognini in the opening round. The Argentine will face the winner of Lorenzo Musetti vs Gael Monfils. Either Schwartzman or Monfils is expected to face Tsitsipas in the quarterfinal.

4th seed Casper Ruud will open his campaign against Lloyd Harris and will face either Lorenzo Sonego or Cristian Garin in the Round of 16. Jannik Sinner, who’s in hot form, will face big serving American Reilly Opelka in the first round and could face Dennis Novak in the second round. Sinner and Ruud are expected to battle in the last 8.

Third seed Matteo Berrettini will face a qualifier in the first round and will face either Pablo Carreno Busta or Nikoloz Basilashvili in the Round of 16. 5th seed Hubert Hurkacz will face Andy Murray in a blockbuster opening round clash. The Pole, if he wins will face the winner of Daniel Evans vs Carlos Alcaraz. This quarter of the draw will be the tightest and could see a quarterfinal clash between Hurkacz and Berrettini.

Second seed Alexander Zverev will headline the bottom half of the draw and will face Serbian Filip Krajinovic in the opening round. Zverev could then face Alex de Minaur in the Round of 16. Felix Auger Aliassime is seeded sixth and will open against Ricardas Berankis in the first round. Felix will face either Indian Wells champion Cameron Norrie or Marton Fucsovics in the Round of 16.

Top seed Stefanos Tsitsipas will face Jannik Sinner in the first semifinal. Tsitsipas is one of the best player on tour while Sinner is probably the most lethal player on current form. Although the indoor hardcourts are much more suited to Sinner’s gamestyle, Tsitsipas will back himself to deliver given his relative big match experience.

In the second semifinal, Hubert Hurkacz will lock horns against Alexander Zverev. Both Hurkacz and Zverev are in amazing form and have won masters titles this season. Both the players have big forehands and like to dig deep in the court. Expect a thrilling match with Zverev just edging past the Pole.

The two highest ranked players of the tournament, Stefanos Tsitsipas and Alexander Zverev willbattle it out in the final. Tsitsipas has an amazing defensive game while Zverev loves to take the charge from baseline. The match could go down the distance and given his recent form, Zverev will gave a slight edge.

Also read: ‘Go back to Andrew Richardson’: Tracy Austin reckons Emma Raducanu should go back to her previous coach