by Lakshya Chopra
in Tennis, Tokyo 2020 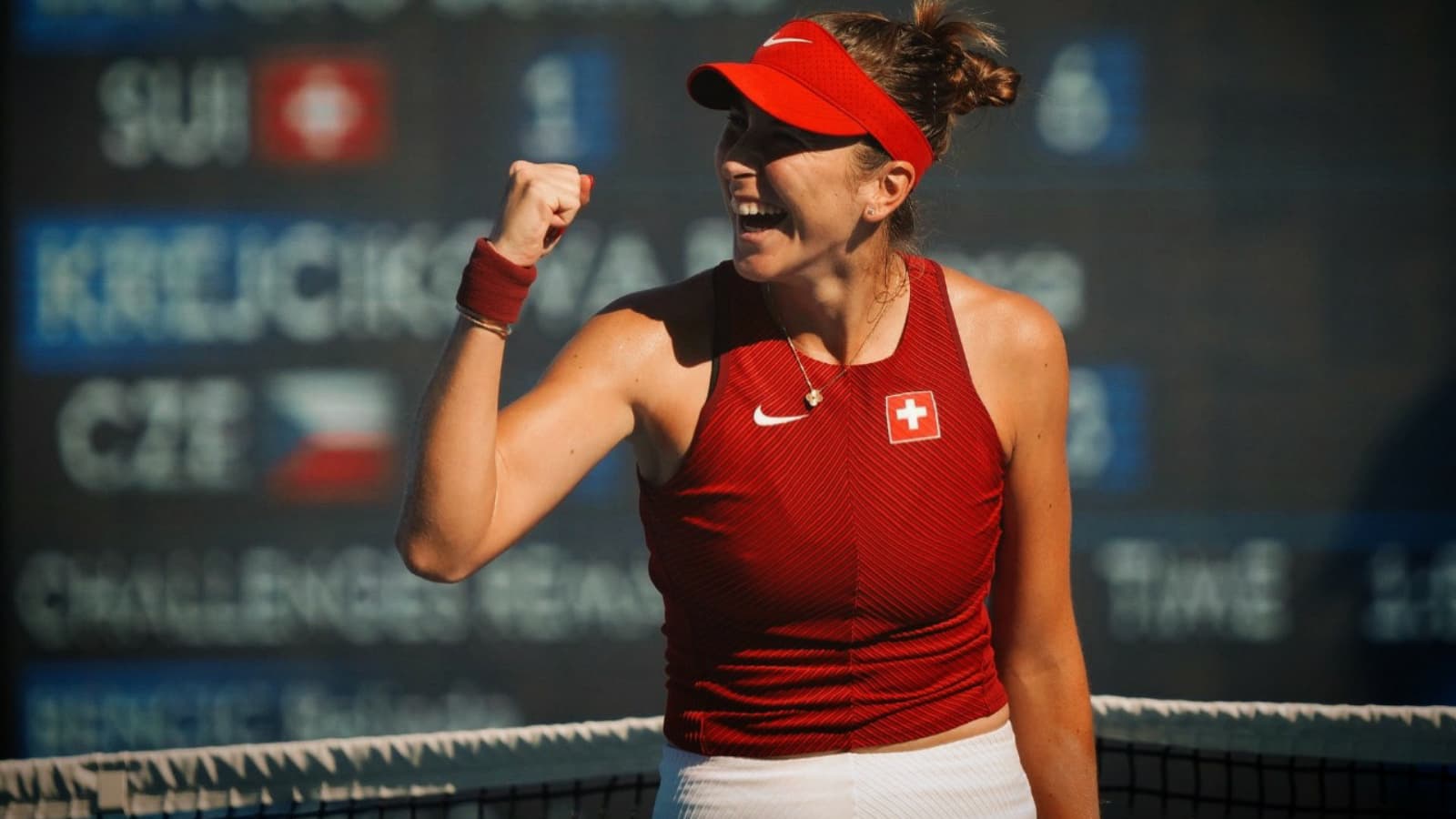 In a titanic battle, Belinda Bencic made it to the Final of the women’s singles event at the Tokyo Olympics and couldn’t contain her emotions at the end. The Swiss star defeated Elena Rybakina in the semifinal in three sets 7-6,4-6,6-3 to reach her maiden Olympic Final.

In doing so, Bencic also ensured the Switzerland go home with a medal in tennis at the Olympics for the 4th consecutive time. She also becomes the 4th tennis player from Switzerland to win an Olympic medal. She joins Roger Federer, Stan Wawrinka, Martina Hingis and Timea Bacsinszky in the elite list.

The semifinal match between two in form players was closely fought with no player giving each other free points. The first set started on serve with both players grinding hard on the baseline. They pushed each other deep in the baseline and opened up the court for attacking groundstrokes. The margin for error was very less and the set went into a tiebreaker where Bencic held her nerve and clinched it.

But suddenly Rybakina, who beat Serena Williams earlier this year, showed her power game. She was hitting very hard from the baseline and outscoring Bencic. She got the decisive break and soon served out the set 6-4 to force a decider.

The third set has played with the same intensity and grit, with both players trying hard on serve. Ryabakina won the first two games but eventually it was Bencic who got the decisive break and won the set 6-3. Her couldn’t believe what she’s achieved and couldn’t stop crying on court.

Also read: ‘You should be embarrassed of yourself’: Daniil Medvedev loses temper in a press conference