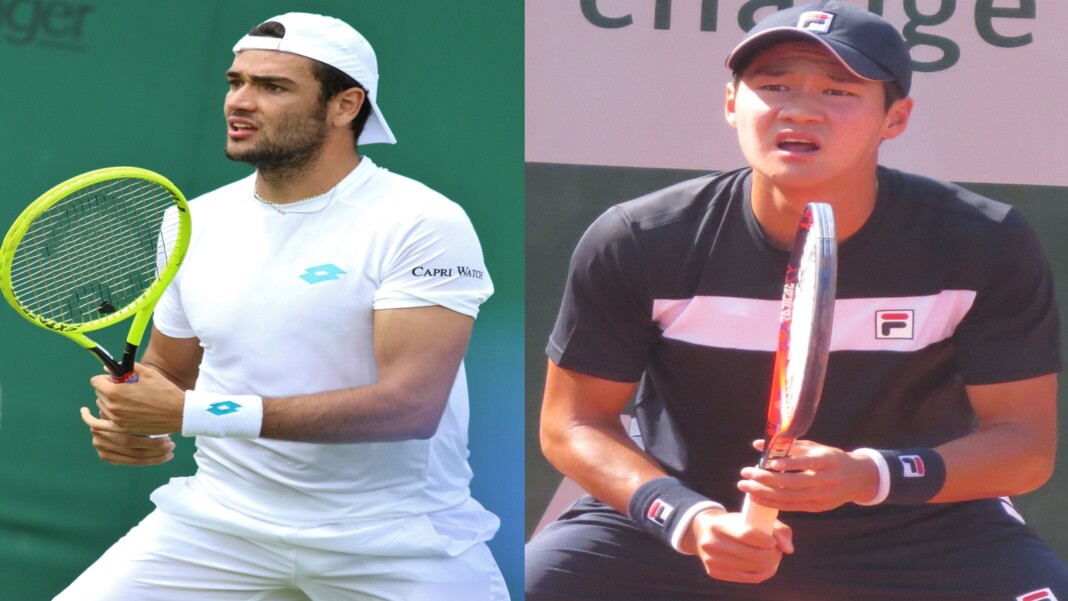 Italian tennis star Matteo Berrettini has showcased an incredible run of form in the French Open thus far. Without much hassle, he thrashed Argentina’s Federico Coria in straight sets winning the game by 6-3 6-3 6-2 in less than two hours in the second round. In the third round, he will face South Korean player Kwon Soon-woo.

Matteo Berrettini is having a magnificent season. He took home the title in Belgrade finished as the runner-up in Madrid. Known for his aggressive style and quick movement across the court, Berrettini went past Japanese player Taro Daniel with relative ease in the first round of the French Open 2021.

Berrettini won the game by 6-0, 6-4, 4-6, 6-4 and carried the performance in the next round against Federico Coria as well. His performance close to the net was tremendous as he ended up winning 81% of the points. He also took away 82% of his first-serve points against Coria.

On the other hand, Kwon Soon-woo has reached the third round of the French Open for the very first time. He surprised several tennis experts after defeating Kevin Anderson in the first round. However, it was a close shave and Kwon made a lot of double faults.

He eventually won the game by 7-5, 6-4, 2-6, 7-6 and continued his dream run against Andreas Seppi. He went past Seppi in straight sets to make his way to the third round. Kwon would have to bring out his best game in order to get past Berrettini.

This will be the very first time when these two players will be up against each other.

Although Kwon Soon-woo has displayed incredible gameplay in both the previous round, he will up against someone who possesses brute force. Especially the speed with which Matteo Berrettini serves makes him a very a difficult player to counter-attack.

Kwon Soon-woo’s dream run in the tournament might end in the third round as Matteo is not only ranked higher, but has much more experience at the highest level.

‘Who will take responsibility if I die?’ Daniil Medvedev blasts out on chair umpire regarding the Tokyo heat, cramps his way to a victory...