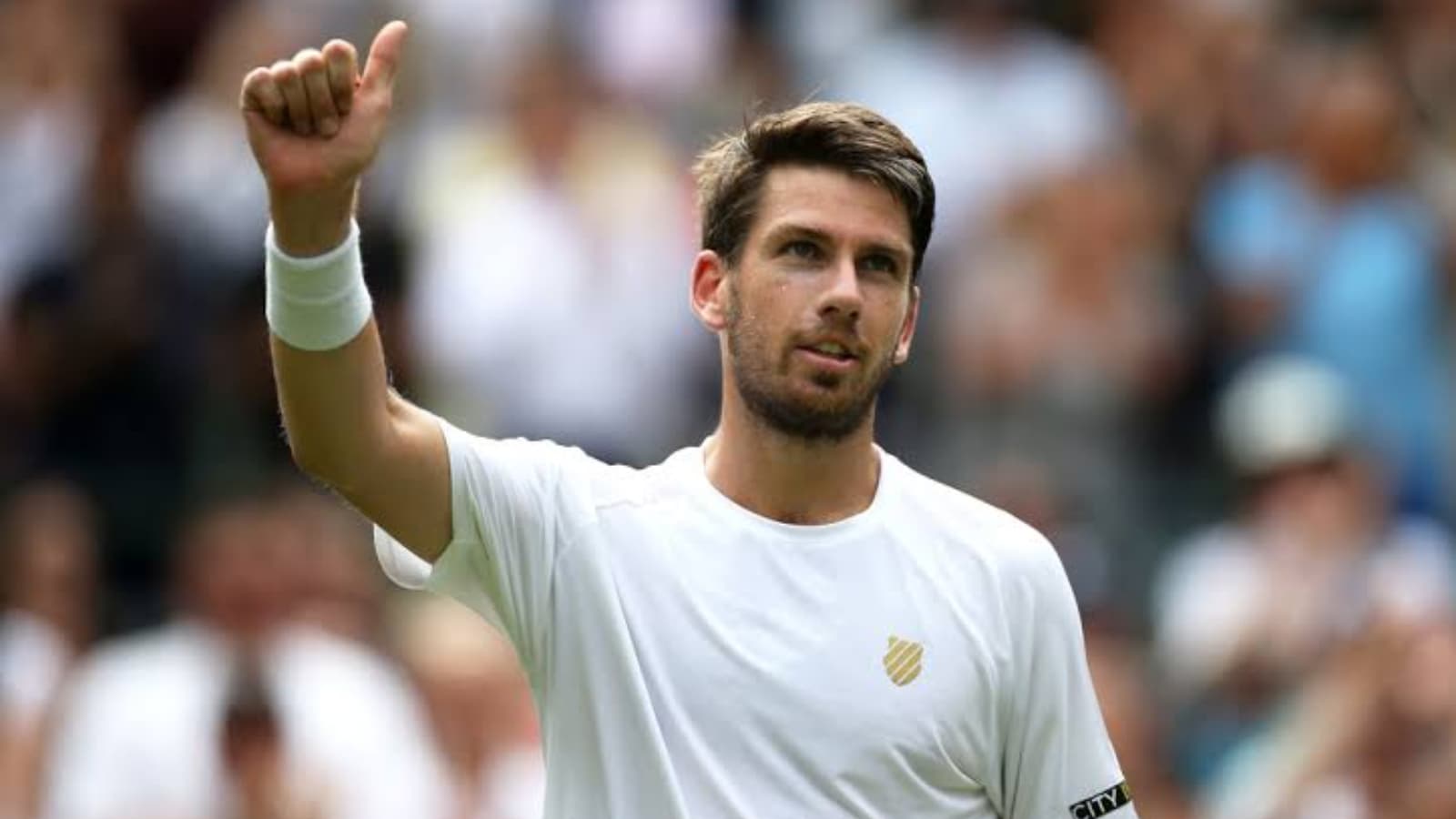 Norrie was born in Johannesburg, South Africa, and moved to London when he turned 16. In 2017, he ended his studies at the Texas Christian University and turned professional in the grass-court season of the 2017 ATP tour.

Cameron Norrie as a professional is very highly rated and therefore enjoys the financial benefits that come with it. His prize earnings from matched played to date amount to a large sum of $4,709,506. His estimated net worth is around 5 million US Dollars. His earnings in the 2021 season have been $649,904.

Cameron is currently the no. 1 British player in the sport and that makes him looked out for by brands looking for popular players to endorse. Norrie signed a deal with Babolat which also provides racquets to the likes of Rafael Nadal and Dominic Thiem. His shoes and apparel sponsor is K-Swiss. He is also endorsed by luxury watch manufacturing giant Rado.

Norrie is committed to Louise Jacobi, who appears frequently on Norrie’s Instagram. The two are believed to be dating for many years as they haven’t officially released any information themselves.

Norrie and Jacobi haven’t released any statements about their plans for marriage but their many years of being together paint a bright future for the duo.

Cameron Norrie was born on 23 August 1995 in Johannesburg, South Africa to parents David Norrie (Father) and Helen Norrie (Mother). When Camron was three years old, A burglary incident made the family shift to Auckland, New Zealand, where his parents still live and a place he visits frequently. He used to represent New Zealand as a junior player but switched his allegiance to Great Britain at age 17.

Who is Cameron Norrie’s Coach

Norrie is currently being coached by James Trotman who is a former British professional Tennis player who had to, unfortunately, retire early due to ongoing injuries.

His previous coaches include David Roditi and Devin Bowen, who worked with him from 2014 to 2017.

Q. How much is Cameron Norrie’s worth?

Cameron Norrie’s net worth is $5 Million.

Q. Where is Cameron Norrie’s house?

Q. Does Cameron Norrie have charities?

No, he does not have any charitable institutions of his own.

Q. What is Cameron Norrie’s age?

No, he is not married but is in a relationship with Louise Jacobi.

Also read: Stefanos Tsitsipas twists tongues! The world no. 4’s name in the list of most mispronounced words.