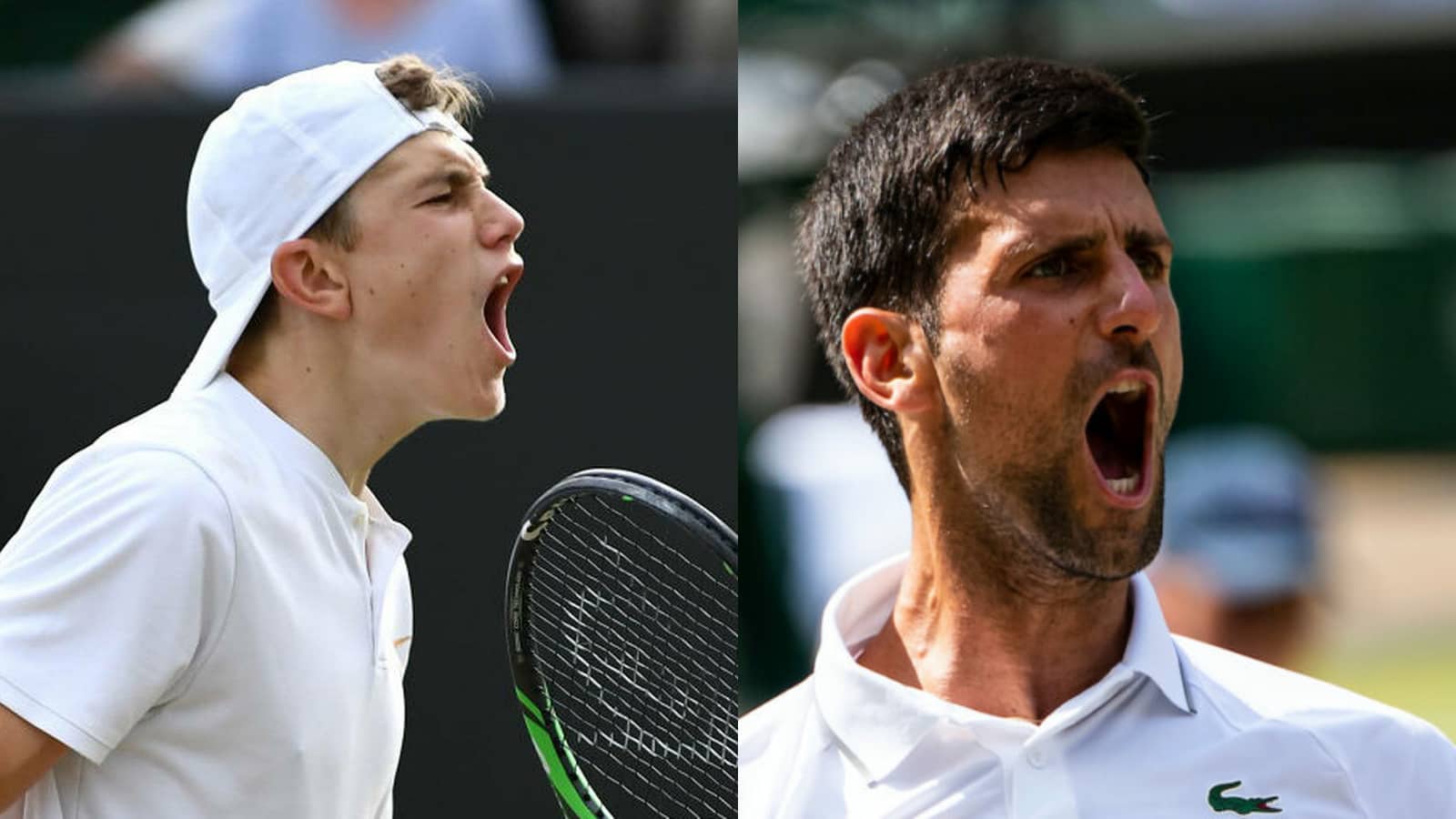 Wimbledon Championships, which were cancelled last year, is scheduled to be back this year. Wimbledon 2021 will be held at the All England Club in London. With Rafael Nadal’s absence and Roger Federer’s poor form, Novak Djokovic is aiming to defend his title and win his third grand slam of the year.

In the first round of Wimbledon, the Serb will face British wild card Jack Draper. Draper was one of the five wild cards announced by The All England Club including Andy Murray. Let’s have a look at the head-to-head statistics and predictions for this match.

Djokovic will be confident in facing Jack Draper, as the 19-time grand slam champion has already won two of the year’s major championships and will aiming for a calendar slam. Djokovic had showcased some strong form in Roland Garros 2021 and will continue to do so at Wimbledon 2021 as well.

Jack Draper, on the other hand, achieved his best achievement in the Boy’s Wimbledon finals in 2018. Taiwanese tennis player Tseng Chun-hsin defeated Draper in straight sets. Though he did not win the championship, he shown a high level of dedication throughout the series. The British and was  seen competing in the Queen’s Club Championships in 2021. He advanced to the quarterfinals but was defeated in straight sets by Cameron Norrie.

This would be the pair’s first meeting at Wimbledon in 2021.

Given Djokovic’s current supremacy, this may be a cakewalk for Djokovic, since Draper is inexperienced and young. Jack Draper has never made it past the first round of Wimbledon. Novak Djokovic will win without dropping a set, according to our forecast.