Dominic Thiem falls out of ATP top 10 rankings for the first time since 2016. 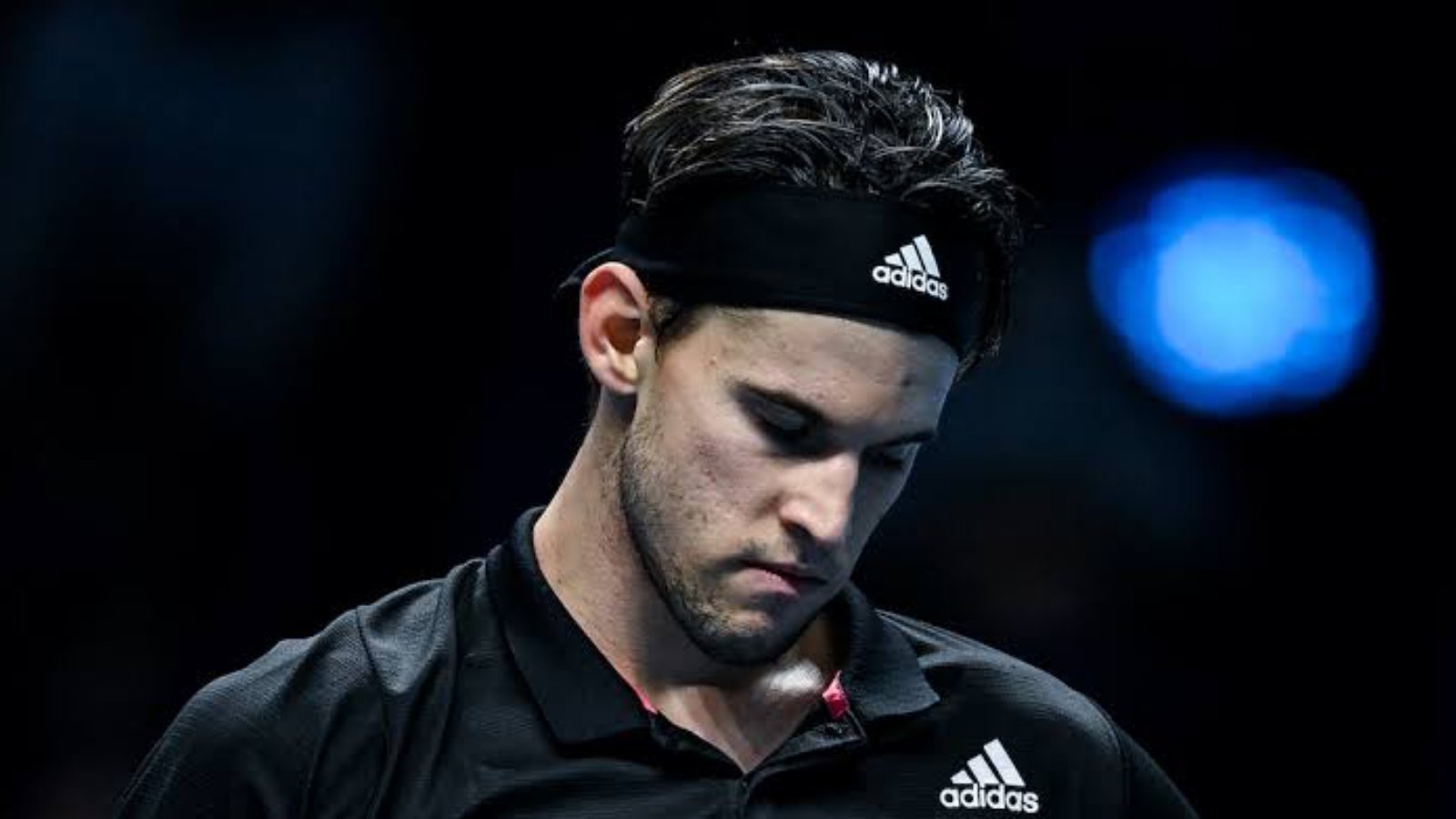 Dominic Thiem, the 28 year-old Austrian trailblazer has dropped out of the ATP top 10 rankings, after 282 consecutive weeks. This unfortunate news comes after Thiem had to withdraw from the remainder of the 2021 season in August.

In 2020, Thiem reached a career-high ranking of world no. 3, surpassing Roger Federer. He entered the US Open as the second seed. His win in the final over Germany’s Alexander Zverev made him the first male player born in the 1990s to win a grand slam singles title.

Unfortunately, Thiem was not able to capitalise on this momentum, and his performance dipped during the 2021 season.

Thiem’s 2021 started at the ATP Cup, where his country Austria lost in the group stage. He lost the opening match to Matteo Berrertini, and in his next match against Benoit Paire, the latter retired mid-match.

His next appearance was at the Australian Open. He defeated Nick Kyrgios, coming from a two set deficit, in the third round. However, in the fourth round, he was defeated by Grigor Dimitrov in straight sets.

Thiem’s next two tournaments were in Doha and Dubai, where he lost Roberto Bautista Agut and Lloyd Harris respectively. Post these losses, he had taken a break in order to ‘recharge‘.

His first tournament post the break was the Madrid Open in Spain. Here, he managed to reach the semifinals, before losing in straight sets to world no. 4 Alexander Zverev.

In the Italian Open, he lost to Lorenzo Sonego in the third round. Thiem’s next defeat came in the opening match of the Lyon Open, where he lost to Cameron Norrie. He had to face another first round upset at Roland Garros in the hands of Pablo Andujar. He lost despite being 2 sets up.

Owing to poor form, he withdrew from the Tokyo Olympic games.

Dominic Thiem suffered a wrist injury at the Mallorca Open. This led him to back out of Wimbledon. It also rendered him unable to defend his crown at the Flushing Meadows.

He announced on August 18 that he would be retiring for the remaining 2021 season.

His overall inconsistent performance this year, added with the good form of upcoming players like Sinner and Auger-Aliassime; has pushed him out of the top 10 list.

While he had ended last season in the third place with 9125 points, this year he has been pushed down to the twelfth position.