by Auri Ghosh
in French Open 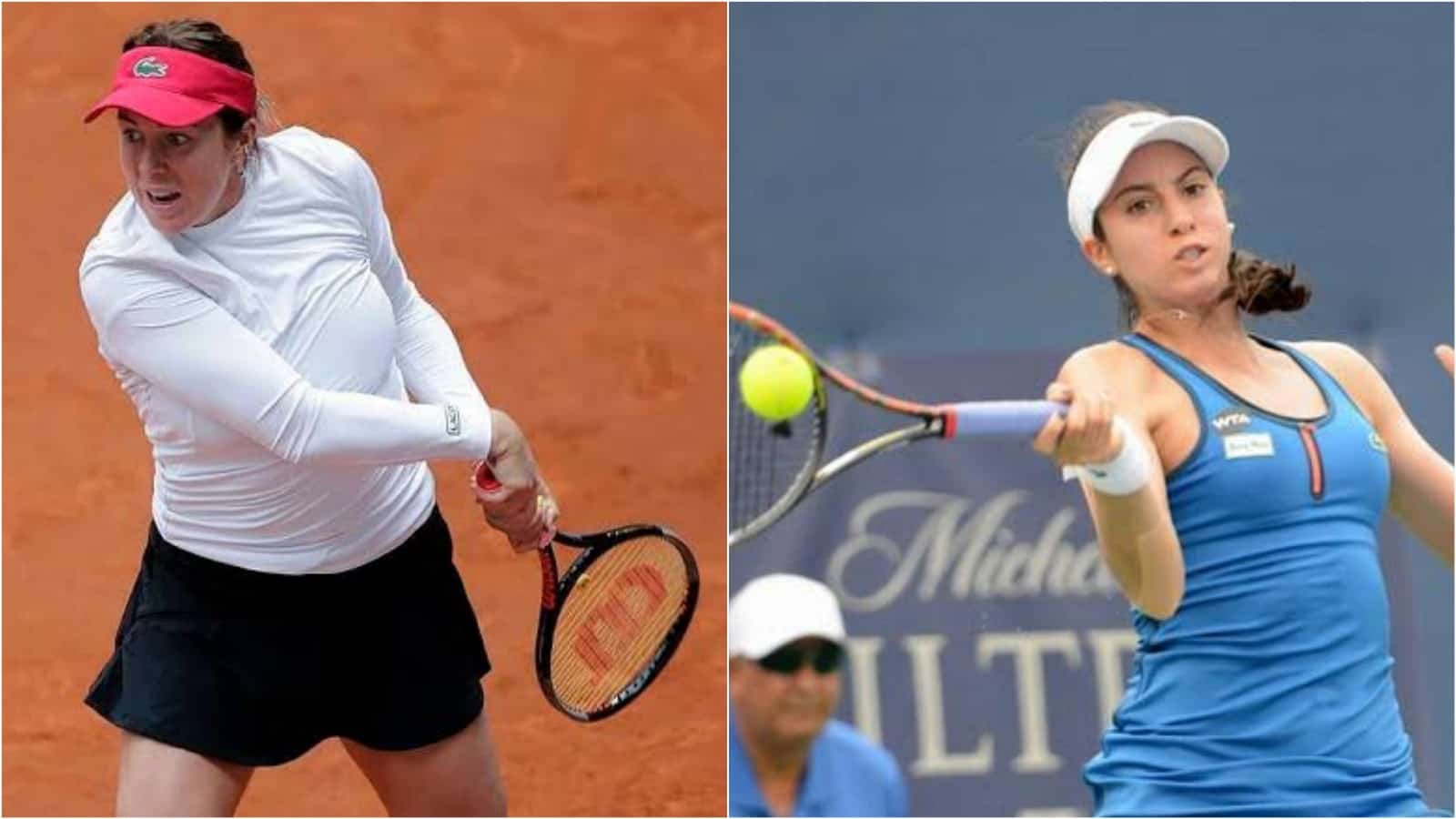 Pavlyuchenkova was a child tennis prodigy who was expected to conquer the World, but it didn’t quite pan out that way. The twenty-nine year old Russian has ten WTA titles so far, the last of which she won in 2018. On clay Pavlyuchenkova has played only two tournaments this year.

The first in Istanbul where she lost her very first match and In Madrid after that. In Madrid the veteran put on a great show and made it to the Semi-finals of the event. En route she beat players like Karolina Pliskova, Jennifer Brady, and Karolína Muchová. In the Semis she lost to Aryna Sabalenka. Her first round opponent here is twenty nine year old Christina McHale.

The American has one title on tour so far and recently has been going through a slump in form. She has barely made it past the first or second of tournaments this year. On clay she has been average. Her last tournament was the Strasbourg Open where she lost to fellow American Shelby Rogers.

The two players have met each other eight times on the tour before and  Pavlyuchenkova leads the head to head 5-3. Interestingly, this will be their first encounter on clay.

Pavlyuchenkova plays her best tennis on clay. She is a baseliner who uses her forehand exceptionally well. Her opponent McHale’s best asset is her movement but she is not in any kind of form right now. The Russian should take this home.