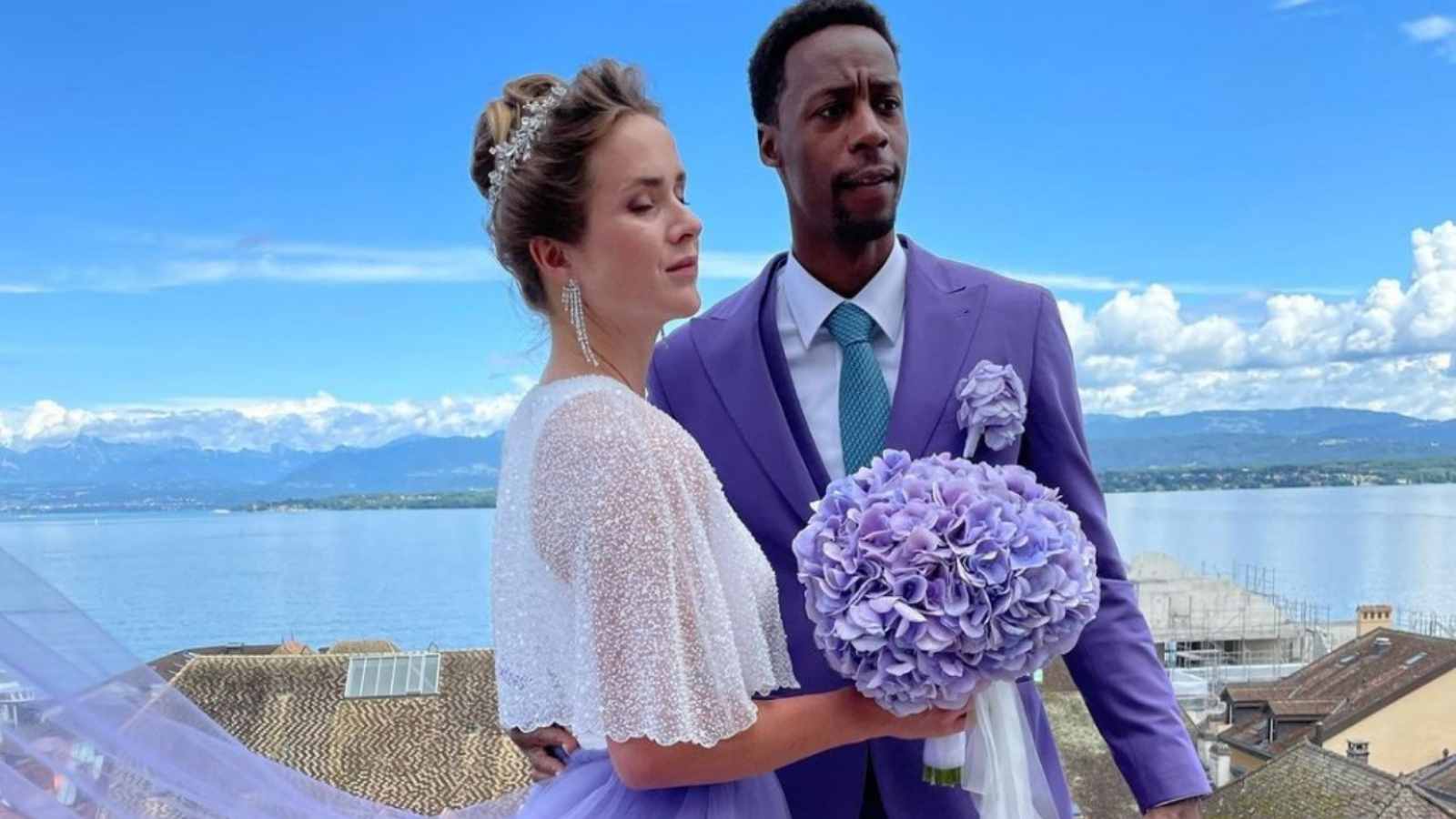 Gael and Elina married each other in Geneva yesterday.

Gael Monfils married long-time girlfriend Elina Svitolina on July 16 in Geneva after having dated her since 2018 and now the photos that fans have been waiting to see are out! In true G.E.M.S fashion, they utilized social media to spread word of their marriage.

The couple continue their tennis action at the Tokyo Olympics, with Svitolina set to represent Ukraine in both singles and doubles, and Monfils set to do the same for France. The Tokyo Olympics begin in one week on July 24th, with the tennis event set to kick off on July 25th.

The pair had a below par Wimbledon,in which they were both knocked out in the second round of their respective tournaments.