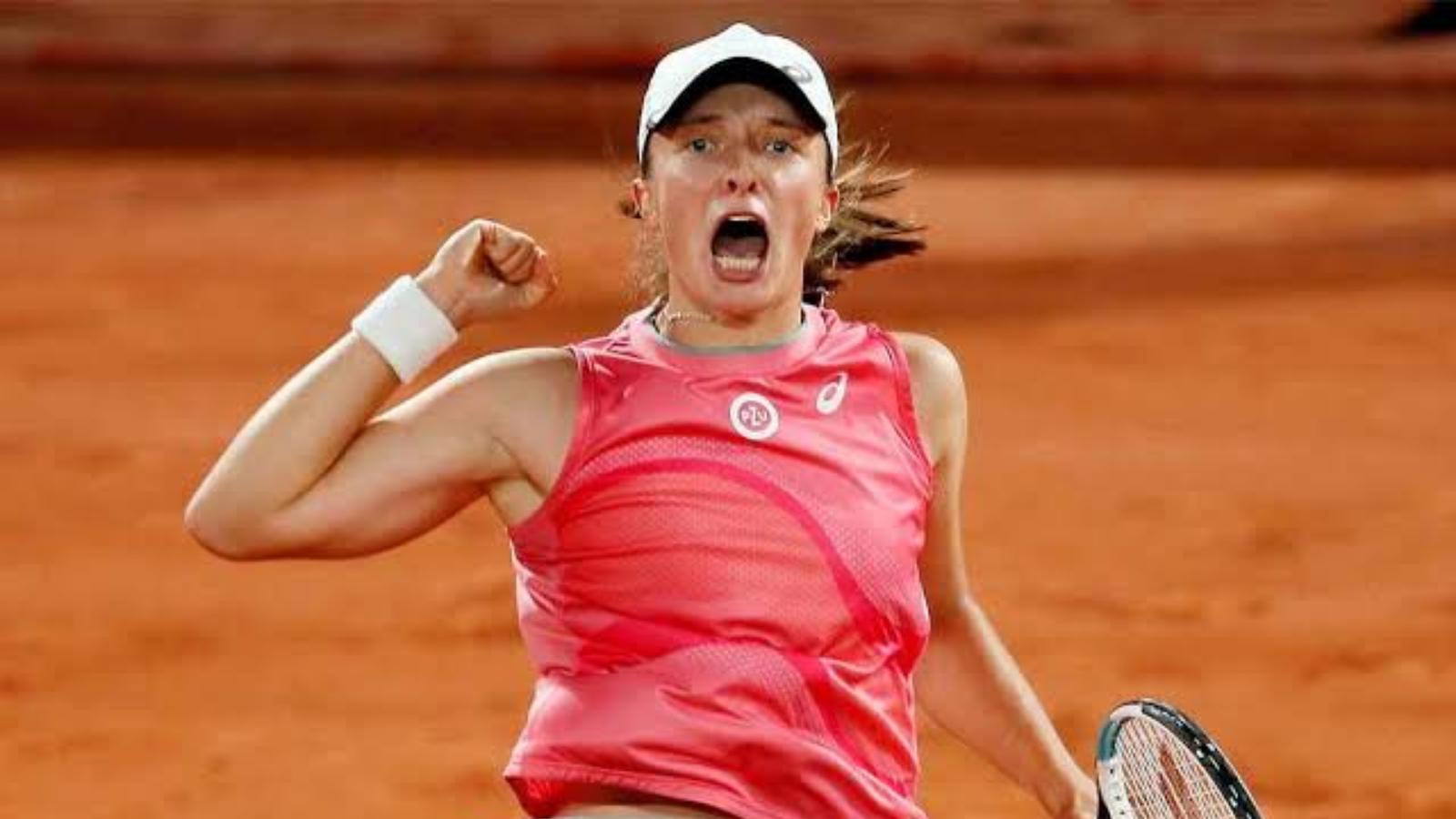 2020 Roland Garros champion Iga Swiatek might have not won any Grand Slam for the year 2021. That said, the Polish player has moved up significantly in the WTA ranking charts. Currently, she is placed at a career best ranking of World No.6.

While most of the marquee players on the WTA roster struggled to perform consistently, across the four Grand Slams in 2021, Swiatek has been the only player to reach the second week of all four Majors for the year.

After making the fourth round at the Australian Open, she reached the quarters of the French Open. At Wimbledon and US Open too, the 20-year-old ended up making the final 16. Furthermore, Swiatek is the second-highest-ranked player from her country, after former World No.2 Agnieszka Radwanska.

Swiatek started the year on a positive note after winning the title in Adelaide, as she beat Switzerland’s Belinda Bencic. Later on her preferred clay, she managed to win the title in Rome by defeating Karolina Pliskova.

Since then, the Polish girl has not tasted success on the WTA tour. Unfortunately, Swiatek was also knocked out early at the Tokyo Games. After her loss in New York, Swiatek didn’t play the previous two WTA events in Luxembourg and Portoroz. For the year, till now, Swiatek has won 31 matches to 11 defeats.

Going ahead into this week, Swiatek will be appearing at the WTA event in Ostrava. As she has been given the top seed, the 2020 French Open winner will receive a bye in the opening round. Later, the top seed will lock horns with either Zhang Shuai or Yulia Putinseva in the round of 32.

The 20-year-old is also expected to face the lanky Russian Elena Rybakina in the quarterfinals. In the semifinals, Swiatek could clash against the inform Greek player Maria Sakkari, who dumped her at this year’s French Open.

Also read: ‘It’s impossible for Naomi Osaka to play without any fear as she is representing many top brands,’ feels Marion Bartoli