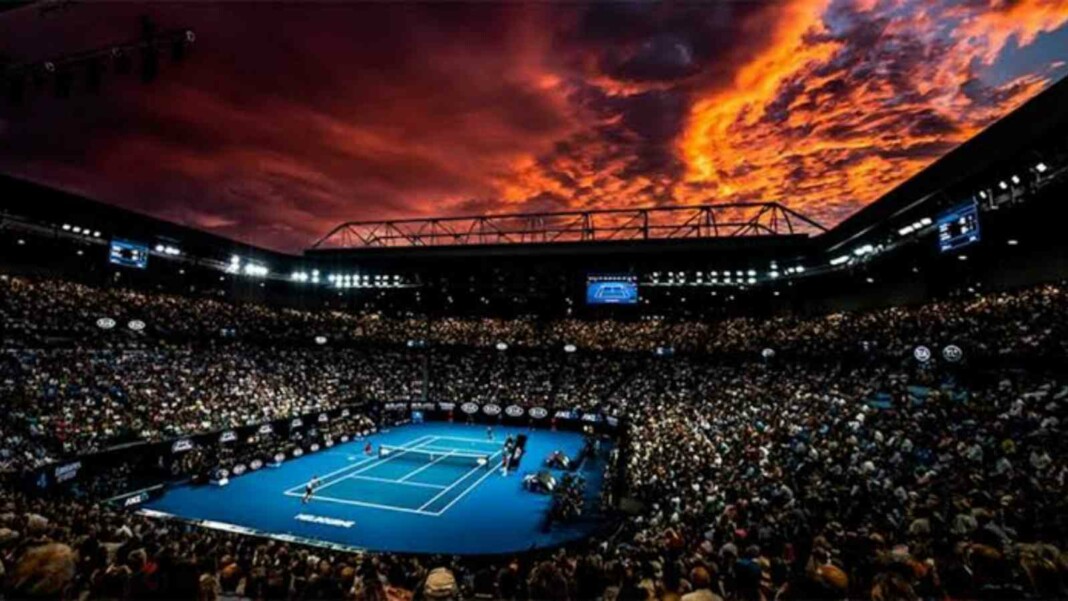 The Australian Open is the first grand slam event on the tennis calendar. It is organised in Melbourne, in the state of Victoria. The Melbourne Park is the venue of the famed event. With the 2021 season nearing to close, there has been lots of buzz about who will take part in the Australian Open 2022. Normally, it would not be much of a topic for discussion. However, with Coronavirus still laying waste, many players have not yet been vaccinated or have refused to reveal their vaccination status. This has led to a debate about whether or not they are eligible to partake in the prestigious event.

Daniel Andrews’ recent comments were prompted by prime minister Scott Morrison’s statement that unvaccinated players could enter the country following a two-week quarantine period. “They’ll have to quarantine for two weeks, just in the same way a skilled worker who has come in to fix a boiler … or something like that, they can get exemptions to do that” Morrison had said in October. He had further added “We’ve been providing exemptions for workers to come in to do these types of things all the way through the pandemic”.

Responding to the prime minister, premier Daniel Andrews let his firm stance on the matter be known. Refusing to endanger the public who have taken the responsible decision of getting vaccinated, Andrews said “Our position as a state is, we will not be applying for exemptions so therefore we will not be applying for exemptions and that position won’t change. I’m not going to have people sitting in the grandstands having done the right thing only to have millionaire players who ought to be vaccinated running around the place being essentially at such higher risk of spreading this. As far as the Australian Open goes, I’m not going to have unvaccinated people unable to buy a ticket while unvaccinated players move their way around Melbourne Park.”

Health minister Greg Hunt said that the decision was the state’s(Victoria) prerogative and for them to resolve. “If a state is seeking an exemption for somebody to come in for a workplace program or a similar event and they are not vaccinated, they can come in if that state seeks it” he said.

On this context, premier Daniel Andrews let it be known that there is scope for the state government to apply for exemptions for other events. “That’s not to say there won’t be other exemptions that we apply for. Maybe it’s that issue about two standards, one on the playing field and one in the grandstands that won’t apply for every single event.But for things like the footy, things like the Boxing Day Test, things like the Oz Open tennis the only fair and right thing to do… is to have that absolutely consistent approach” Andrews stated.

Also read: “I am very zoned in” Emma Raducanu responds to Eddie Jones’ comments about distraction