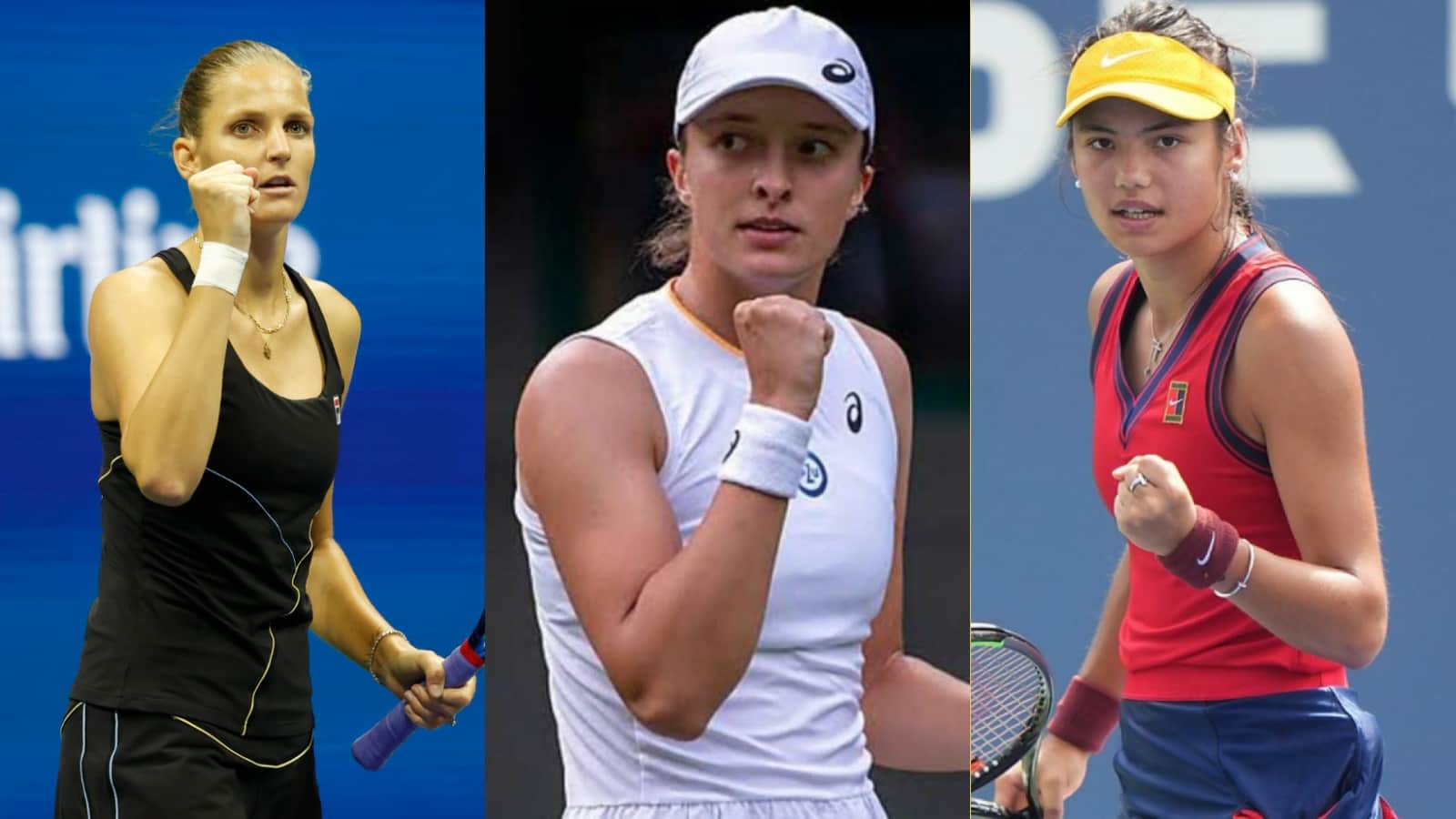 The final WTA-1000 event of the season, the Indian Wells Open 2021 is finally here. The desert event in California usually takes place at the starting of the season but due to Covid-protocols, this year’s edition was not postponed to October. Tennis will resume at the Indian Wells Tennis Garden for the first time since 2019 and it promises to be an exciting fortnight of tennis.

All these seeds get a bye in the first round and will have to wait till the 1st round of fixtures are over to confirm who will they play as qualifiers are yet to be confirmed into the draw. Olympics medallists Marketa Vondrousova and Viktorija Golubic will clash in the 1st round while former Anastasija Sevastova will begin her campaign against Polona Hercog in round 1.

2021 French Open winner and 3rd seeded Barbora Krejcikova leads the second quarter and is likely to meet Japan’s Nao Hibino in the 2nd round. She is joined by 5th seeded Garbine Muguruza who comes fresh from a title at the WTA-500 Chicago Classic, former Grand Slam winner and 10th seed Angelique Kerber and teen sensation Coco Gauff who is seeded 15th.

20th seeded Daria Kasatkina, 21st seeded Paula Badosa, 26th seeded Tamara Zidansek and 30th seeded Camila Giorgi are the remaining seeds in the quarter, all of whom have received a bye for the first round. Former Grand Slam winner and World No. 1 Kim Clijsters who got a wildcard for the main-draw will begin her campaign against Katerina Siniakova in round 1.

The trickiest and the most challenging quarter of the draw for this year, 4th seeded Elina Svitolina is the highest seed in this and can expect Tereza Martincova as her opponent in the 2nd round. Joining Svitolina are, 7th seeded Petra Kvitova, 11th seeded Simona Halep, 14th seeded Elise Mertens, 17th seeded and wildcard entrant Emma Raducanu and 19th seeded Jessica Pegula.

Former World No. 1 Victoria Azarenka who gets the 27th seed along with Sorana Cirstea as the 32nd seed complete the quarter for the seeds, all awaiting their opponents directly in round 2. 2017 US Open winner Sloane Stephens will begin her campaign against Britain’s Heather Watson in round 1 while Aliaksandra Sasnovich will start against Maria Serrano.

Shelby Rogers will begin her campaign against Anhelina Kalinina while Yulia Putintseva starts against Germany’s Andrea Petkovic. Madison Brengle will be up against Su-Wei Hsieh while Petra Martic begins against wildcard entrant Katie Volynets.

From the 1st quarter-final, Maria Sakkari looks the favourite given her consistency and fabulous form in the past few months. She is most likely to meet Spain’s Garbine Muguruza in the semi-finals. Muguruza and Sakkari could meet for the 3rd time this year and both have one victory each against one another so it will be an interesting clash among the seed numbers 5 and 6.

Svitolina has been in good form recently but has somehow managed to falter during the business end. But she looks the favourite against Halep in their quarter-final clash. Swiatek should come out on top in her first meeting against the 2021 US Open runner-up, Leylah Fernandez. It could be the 2nd meeting between Iga and Svitolina who met for the 1st time this year itself.

The two of the in-form players will clash for the title this year at the Indian Wells Tennis Garden. Iga has won 1 WTA-1000 title, the 2021 Italian Open while Muguruza has 3 WTA-1000 titles from 5 finals with the 2021 Dubai Championships being the last WTA-1000 title she won. Muguruza’s recent title run at the Chicago Classic makes her the favourite against Iga who is yet to assert her dominance on the Hardcourts.