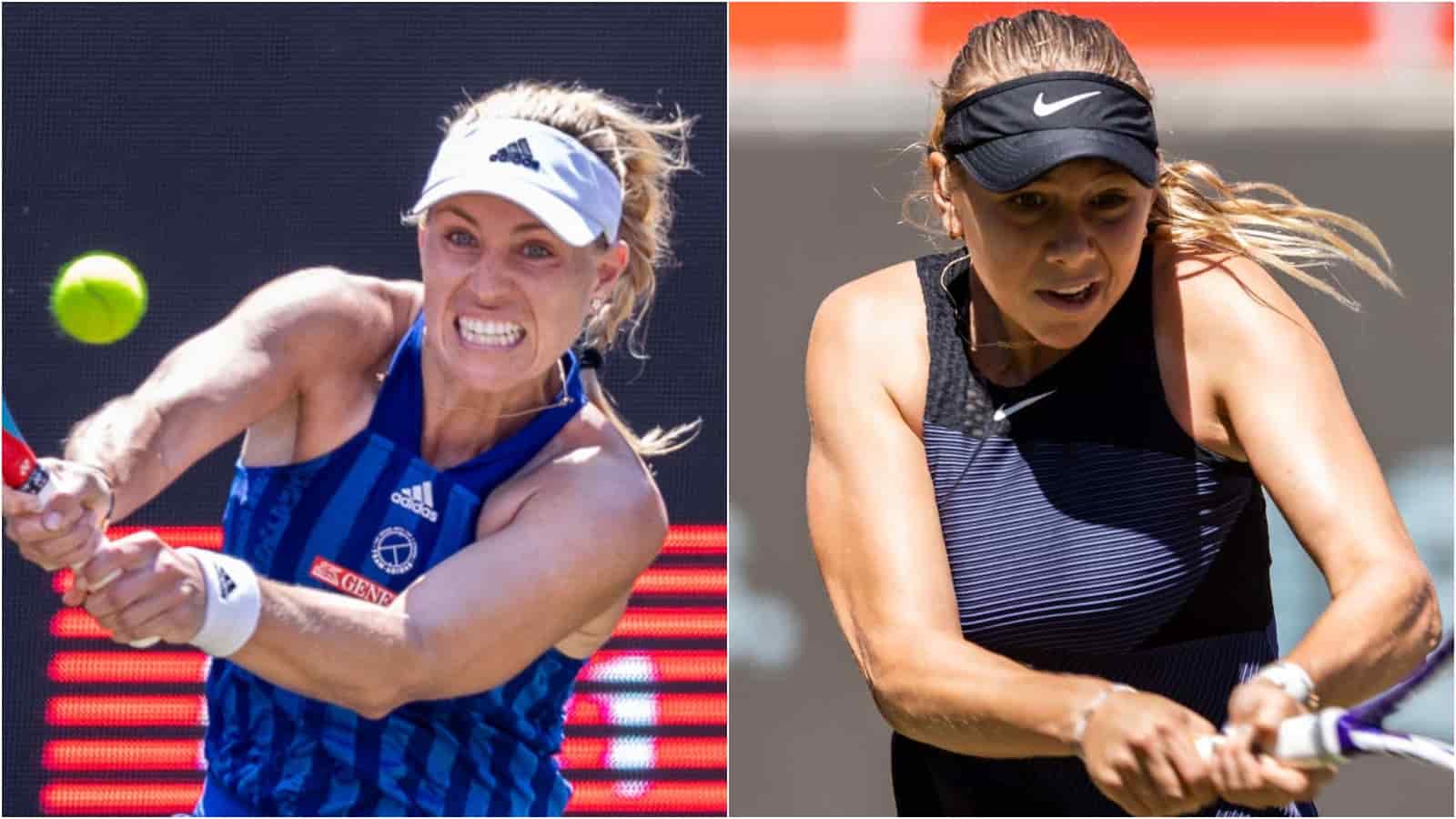 In the quarter-finals of the WTA Bad Homburg Open 2021, World No. 28 and the 4th-seeded Angelique Kerber will be up against World No. 81 Amanda Anisimova.

Angelique Kerber blasts past Anna Blinkova to make it into her 2nd quarter-final of the season. Kerber needed just 58 minutes as she beat Blinkova 6-0, 6-2 to advance ahead into the tournament as she continues her preparation for the upcoming 2021 Wimbledon where she is seeded 26th.

Kerber made her Grass debut for the season at the WTA Berlin Open 2021 where she was defeated in the 2nd round by Victoria Azarenka who could be her potential opponent if they both make it to the finals on Saturday.

Amanda Anisimova continues to impress with her talent as the American teenager moves into her 2nd quarter-final of the season. Amanda defeated Andrea Petkovic 6-1, 7-5 which was her 2nd consecutive straight-set victory that sees her advance to the last-8 of the tournament as the only teenager remaining.

This will be their first ever meeting on the WTA tour, hence the head-to-head stands at 0-0.

Kerber will be the favourite for this clash given her good track record on Grass. She has a career record of 75-29 on Grass and is currently 11-10 for this season. Amanda can be a tricky opponent for her and Kerber will have to strategize accordingly to make it till the semis.