by Anshul Singh
in Wimbledon 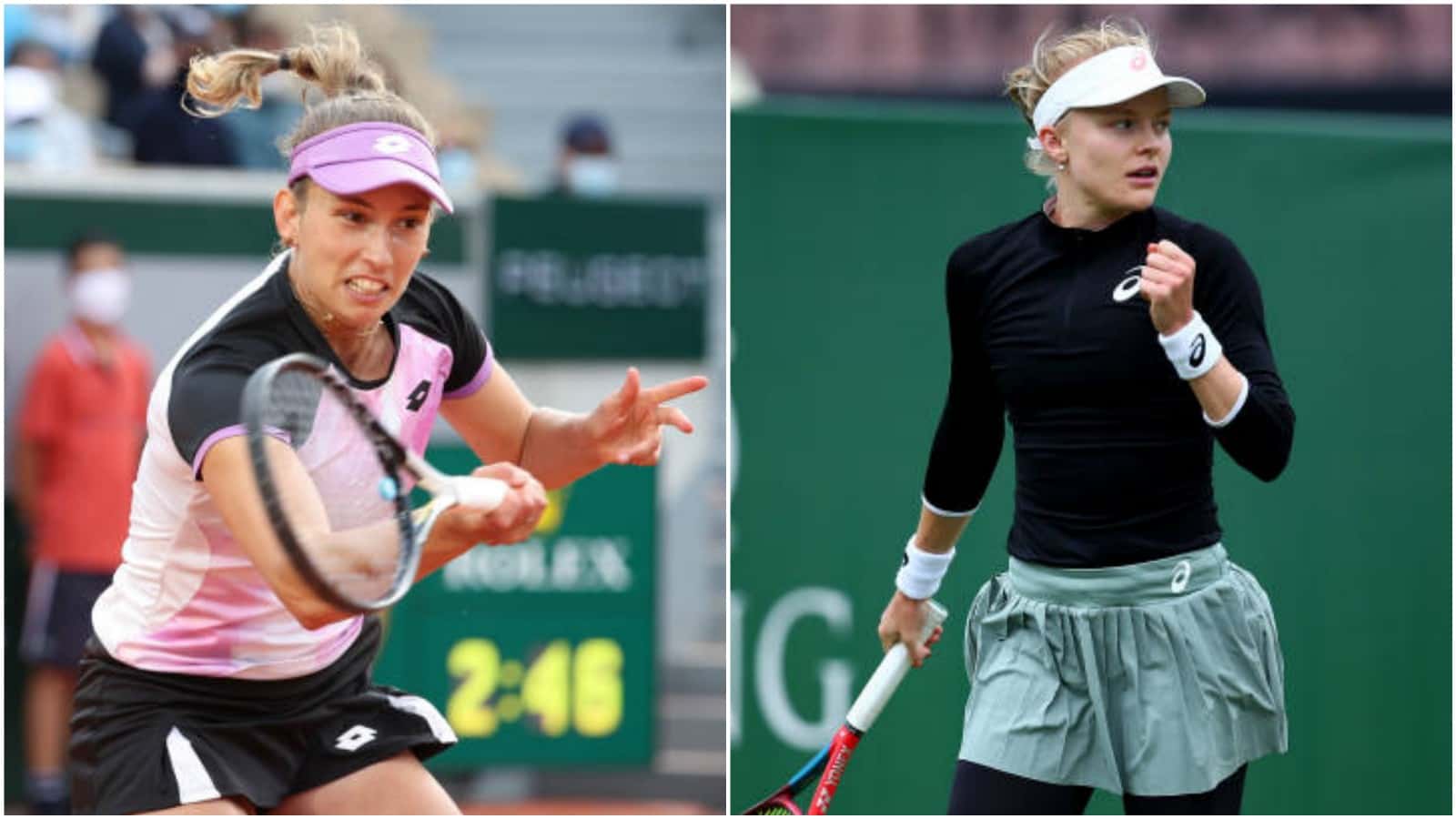 World No.16 Elise Mertens will be up against World No.141 Harriet Dart in the opening clash of the Wimbledon Championships 2021.

World No.16 Elise Mertens hasn’t been up to the mark with her performances on grass this season. She has played two tournaments before Wimbledon 2021 and surprisingly, lost in the first rounds of both the Birmingham Classic 2021 and of the Eastbourne International 2021. While Alja Tomljanovic defeated her in Birmingham, it was Coco Gauff who crushed her at the latter tournament.

Similarly, Harriet Dart too played at both these tournaments and lost in the first rounds. Carolina Garcia battled past her at the Birmingham Classic and Elena Rybakina made it worse for her at the Eastbourne International 2021.

As a result, both the players are approaching Wimbledon with two humiliating defeats. However, being a senior and experienced player, Elise Mertens can change her fortune by delivering some fine aces but she should definitely not engage in long rallies against Dart as she has the ability to cover the court quite quickly.

The two players have only met once before. The match took place on the hard court where Mertens thrashed the British player in straight sets. As a result, Mertens currently leads the head-to-head battle 1-0.

Despite her poor form on grass, Mertens will begin the match as the favorite. Even though she needs to work a lot on her backhand, it is her unprecedented serve that gives her an advantage over Dart.

However, Dart can turn the tables around if she manages to return Mertens’ serves effectively. She can also take in some quick points with the help of her delicate drop shots that will help her gain some momentum.