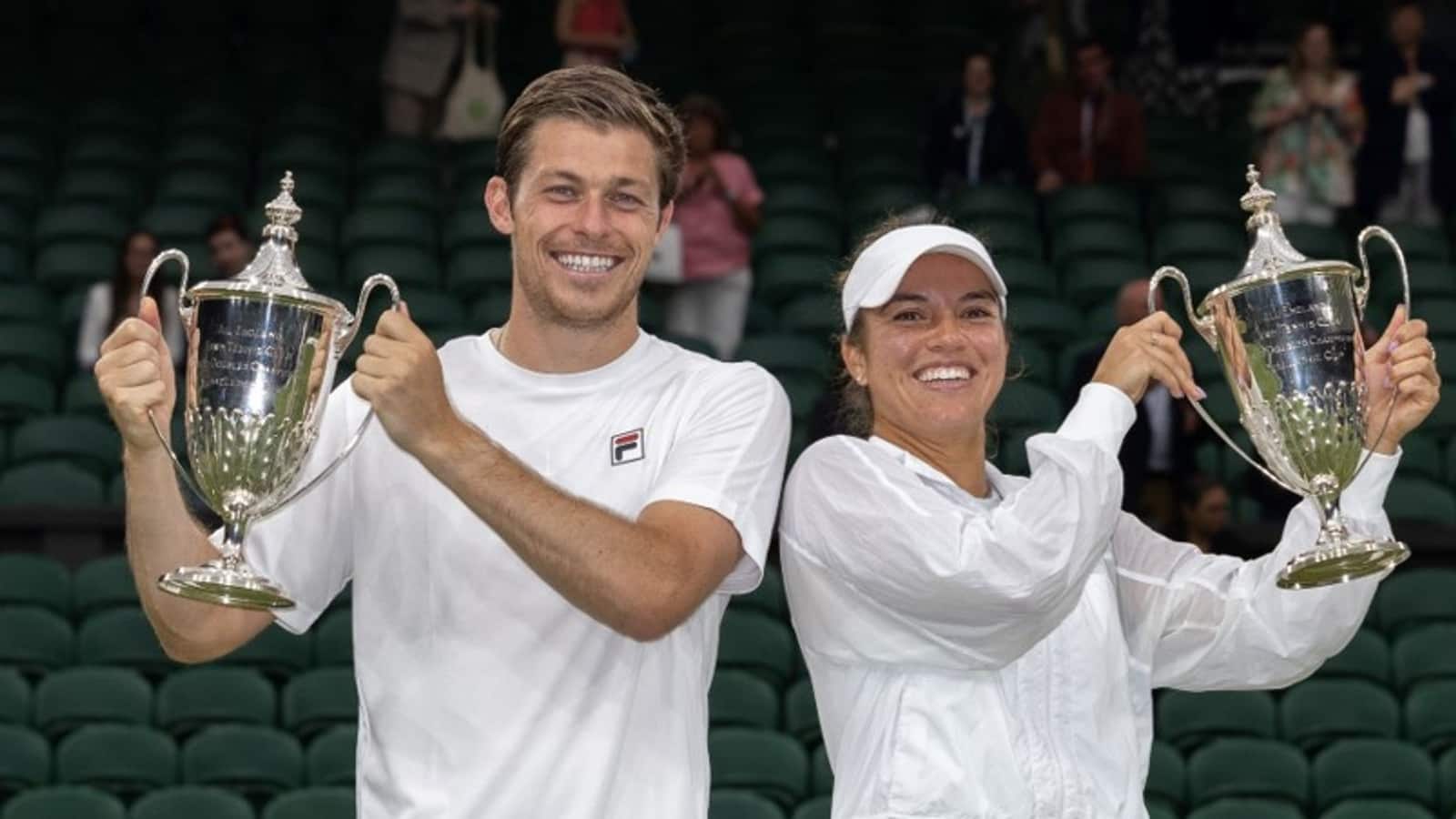 Neal Skupski is one of the leading British doubles stars who has won 6 career titles. Surprisingly, he has not played a Singles match ever since having turned Pro in 2013.

Neal has played with his elder brother Ken Skupski Jr. and have won 3 titles together from the 9 they have played. The brothers have won 18 titles on the Challenger level.

Neal has won $1,271,715 in career prize money. His sponsorship and endorsement deals have taken his net worth to an estimated $1 million.

Neal Skupski has been endorsed by Fila for his clothing while Head caters to his racquet needs.

Does Neal Skupski have any Charities?

No, there are no reported charities owned by Neal Skupski.

Neal continues to reside in Liverpool, England where he was born and grew up.

Neal has won 5 career titles in Men’s Doubles while winning a solitary Mixed Doubles title that came at the 2021 Wimbledon, his biggest career title so far.

Q. How much is Neal Skupski’s worth?

Neal Skupski’s net worth is estimated at around $1million.

Q. What is Neak Skupski’s age?

Q. How many titles has Neal Skupski won?

Neal Skupski has won 6 titles on the ATP tour and 18 on the Challenger level.

Q. Who are Neal Skupski’s Parents?

Neal is the youngest son of Ken Sr. and Mary Skupski. Ken Sr. is a retired police officer while Mary is a golf player.

Also Read: Who is Neal Skupski, Know all about Neal Skupski’s Parents, Coach, Girlfriend, and Nationality