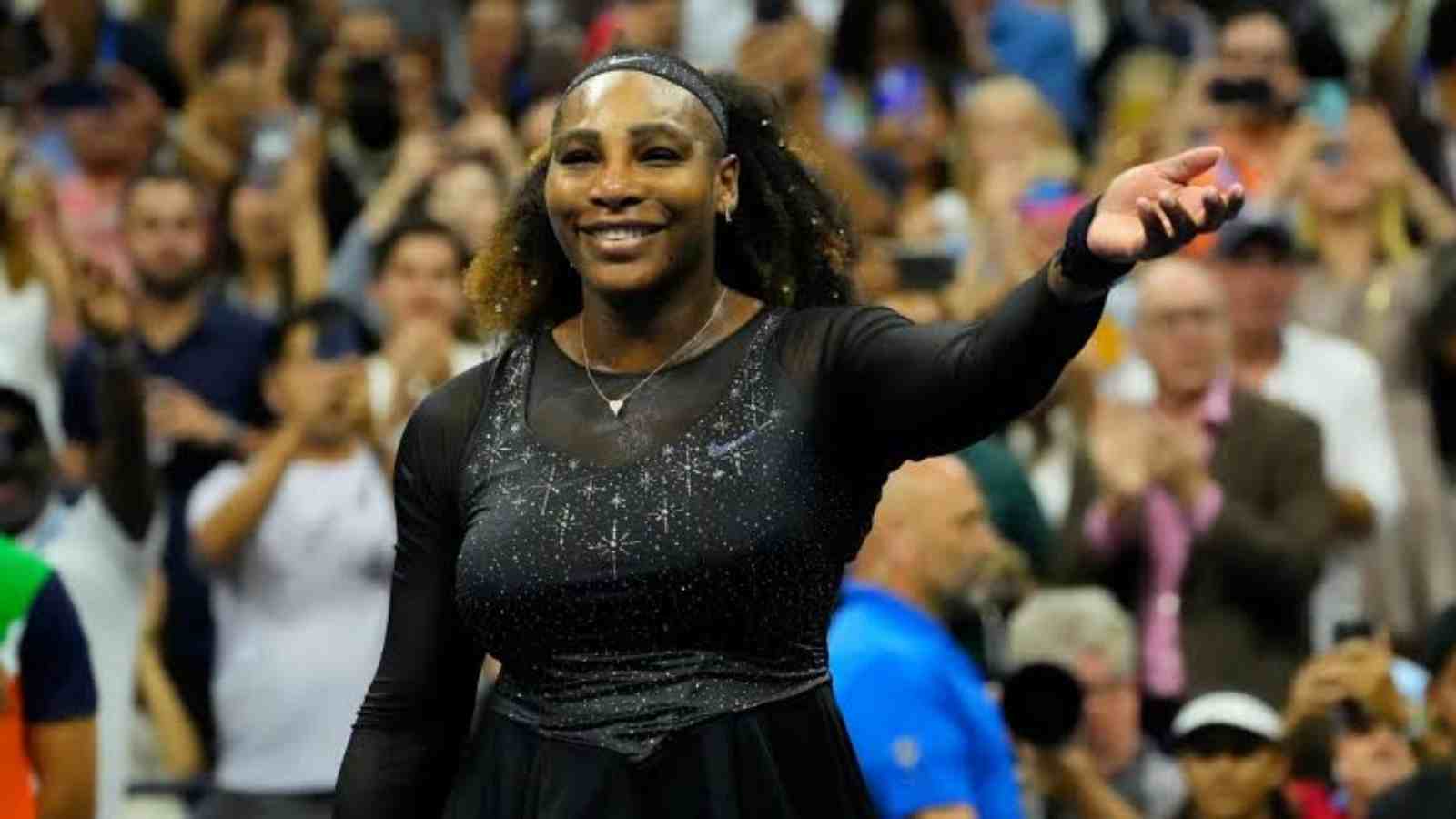 Serena Williams, the former world number one retired from the professional world at the 2022 US Open after her third-round defeat against Ajla Tomljanovic putting an end to her glorious career that lasted over two decades. She is hailed as one of the greatest female athletes of all time and has been the pioneer in revolutionizing women’s tennis.

Williams has always been confident and focused on her goals and targets. When she was around 11 years of age, she had predicted about herself that came true as she is set to embark on a new life after retirement. When asked about her aspirations, the young Serena instantly with a smile and beads in her hair said something impactful that shook everyone then and still remains in the minds of people. She said that “I’d like other people to be like me.“

She had announced her retirement through an interview with Vogue magazine where she talked about shifting gears from tennis and discovering new goals and meaning in life. Her retirement announcement post was captioned as “There comes a time in life when we have to decide to move in a different direction. That time is always hard when you love something so much. My goodness do I enjoy tennis. But the countdown has begun.”

Also Read: “I was not having a great time,” Serena Williams shares a hilarious anecdote of her running away from a date

Serena Williams played her farewell matches at the US Open 2022

Serena Williams had made her comeback to the grass-court season after a hiatus of one year due to injuries. But had a short stint at Wimbledon following a first-round exit. She had won only one out of the four matches she had played prior entering to the US Open. She started off on a good note with comfortable wins in the first two rounds of her farewell tournament.

She has created her own legacy inspiring millions of people around the world, especially with her 23 singles Grand Slam titles in her trophy cabinet which is the most by a player in the Open era and just one behind Margaret Court‘s overall 24 titles. Her retirement announcement in August came as a shocker as she had played a good level of tennis and hit some powerful shots in the matches she had played in the hard-court season even after suffering early exits.

Also Read: “It won’t affect him,” Carlos Alcaraz’s former coach believes the Spaniard will be undaunted by distractions

Also Read: “For the last time” Roger Federer arrives in style in London for his farewell tournament at the Laver Cup