by Soumyadeep Mondal
in Tennis 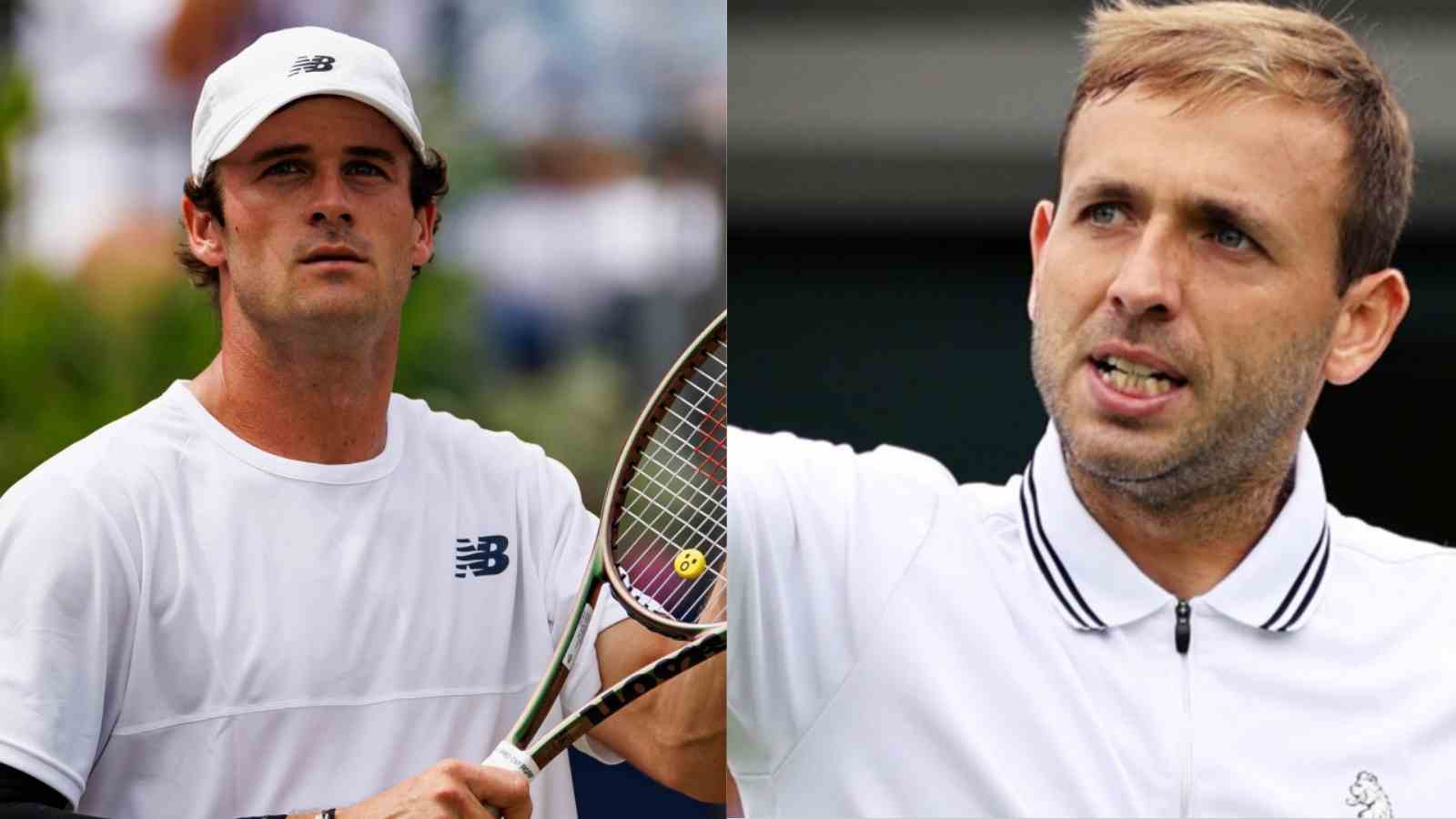 Tommy Paul will be up against Dan Evans in a blockbuster quarter-final clash at the Canadian Open 2022. Paul is ranked 34th in the world while Evans is ranked 39th.

World No. 34 Tommy Paul defeated Vasek Pospisil in the first round and then overcame Carlos Alcaraz in the second round. The American was up against 2014 US Open champion Marin Cilic in the third round. The duo traded service breaks at the start of the first set. Paul then went on a three-game run to build a 5-3 lead. He had a set point on Cilic’s serve in the following game but was unable to close it out. Nevertheless, the 25-year-old served out the next game to clinch the opener. Paul snagged a break at the start of the second set to lead 2-0. Cilic tried his best but found it tough to outplay his younger opponent. He had an amazing opportunity to make a comeback in the last game of the match. Cilic had four break points as the American tried to serve out the match. However, he failed to convert any of them. Paul, on the other hand, closed it out with his very first match point to win 6-4, 6-2, and reach his maiden quarterfinal at the Masters 1000 level.

On the other hand, Dan Evans kicked off his Canadian Open challenge with a three-set win over Filip Krajinovic. He then knocked out World No. 8 Andrey Rublev in the second round to set up a third-round clash with Taylor Fritz. Fritz led 2-0 in the opening set and maintained this lead for most of the set. However, he lost serve while trying to close out the set at 5-3. The set eventually went to a tie-break, which was claimed by Evans. Fritz stepped up his game as he raced to a 4-0 lead in the second set. He broke his opponent’s serve once more to claim it and force a decider. The American trailed 4-2 in the third set, but saved a match point and broke Evans’ serve as he tried to close out the match. Evans didn’t lose his focus after the setback. He immediately broke Fritz’s serve in the following game and served out the match with ease on his second attempt to win 7-6 (5), 1-6, 7-5.

Paul and Evans have never played against each other before.

Tommy Paul will go in as the favorite to win the match given his form and superior ranking. He is one of the best players in the world and has proven himself on clay, he is more or less an all-court player. Expect a good match with Paul moving into the next round.

Read more: Will Serena Williams play the 2022 US Open?

Read more: Will Roger Federer play the 2022 US Open?

Read more: Will Novak Djokovic play the 2022 US Open?