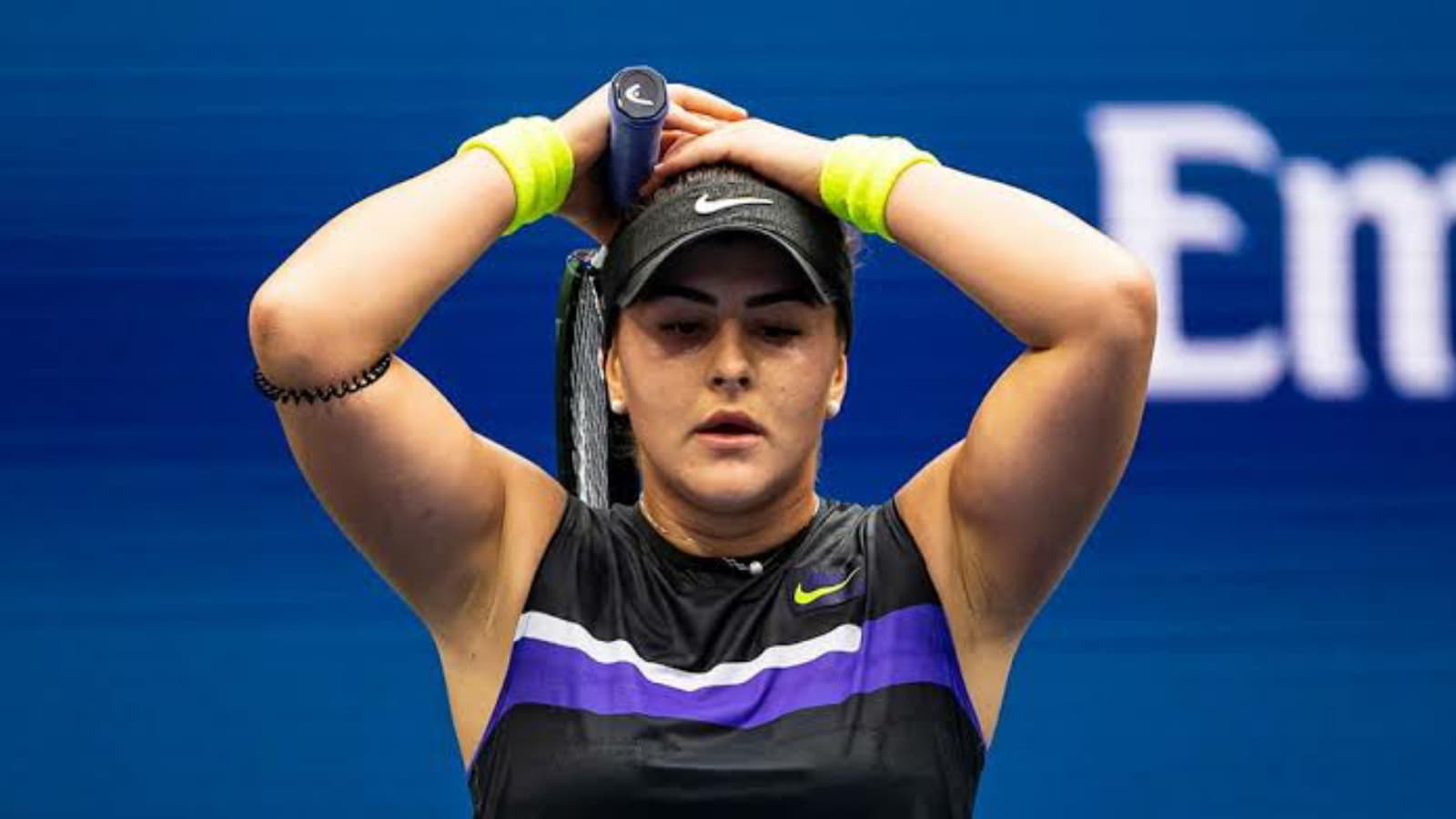 World No. 53 Bianca Andreescu is currently working her way back into the top tiers of the WTA singles rankings after missing a lot of the 2021 season that saw her move out of the Top 100. Andreescu recently played at the 2022 Canadian Open in Toronto and could only reach the Round of 16 before losing to Chinese teen sensation Qinwen Zheng who has been quite impressive this season.

Andreescu was one of the two home favourites along with Leylah Fernandez and with Leylah crashing out early, all hopes were on Bianca who failed to fulfil them as she was the champion at the tournament back in 2019. With 1000 points on the offer and only 2 weeks to go for the 2022 US Open, Bianca was aiming for a big week in her backyard to try and push for a seeded spot at the Grand Slam but she was unfortunate to not make it beyond the quarter-finals.

Also Read: WATCH: Security forced to intervene as World No. 1 Daniil Medvedev loses his cool and almost comes to blows after a heckler calls him ‘LOSER’ post his early exit in Montreal

With defending champion Ash Barty not competing in the 2022 Cincinnati Open due to her retirement earlier this year, the WTA-1000 event was another good chance for the entire draw to capitalise on the opportunity before the US Open. Bianca however has made a late withdrawal and the reason has been mentioned as ‘change of schedule’.

Post the Cincinnati Open, there will be two simultaneous WTA-250 events in the final week before the US Open began and the only possible explanation for Bianca’s withdrawal could be her intention to play in one of the two events that are scheduled in Granby and Cleveland. However, fans were not happy with the justification of Bianca and expressed their disappointment on Twitter questioning her decision.

Also Read: “I did a lot of mistakes that I kind of don’t accept,” Iga Swiatek swallows bitter pills as Beatriz Haddad Maia defeats her in 3rd round in Toronto