by Pritha Ghosh
in Wimbledon 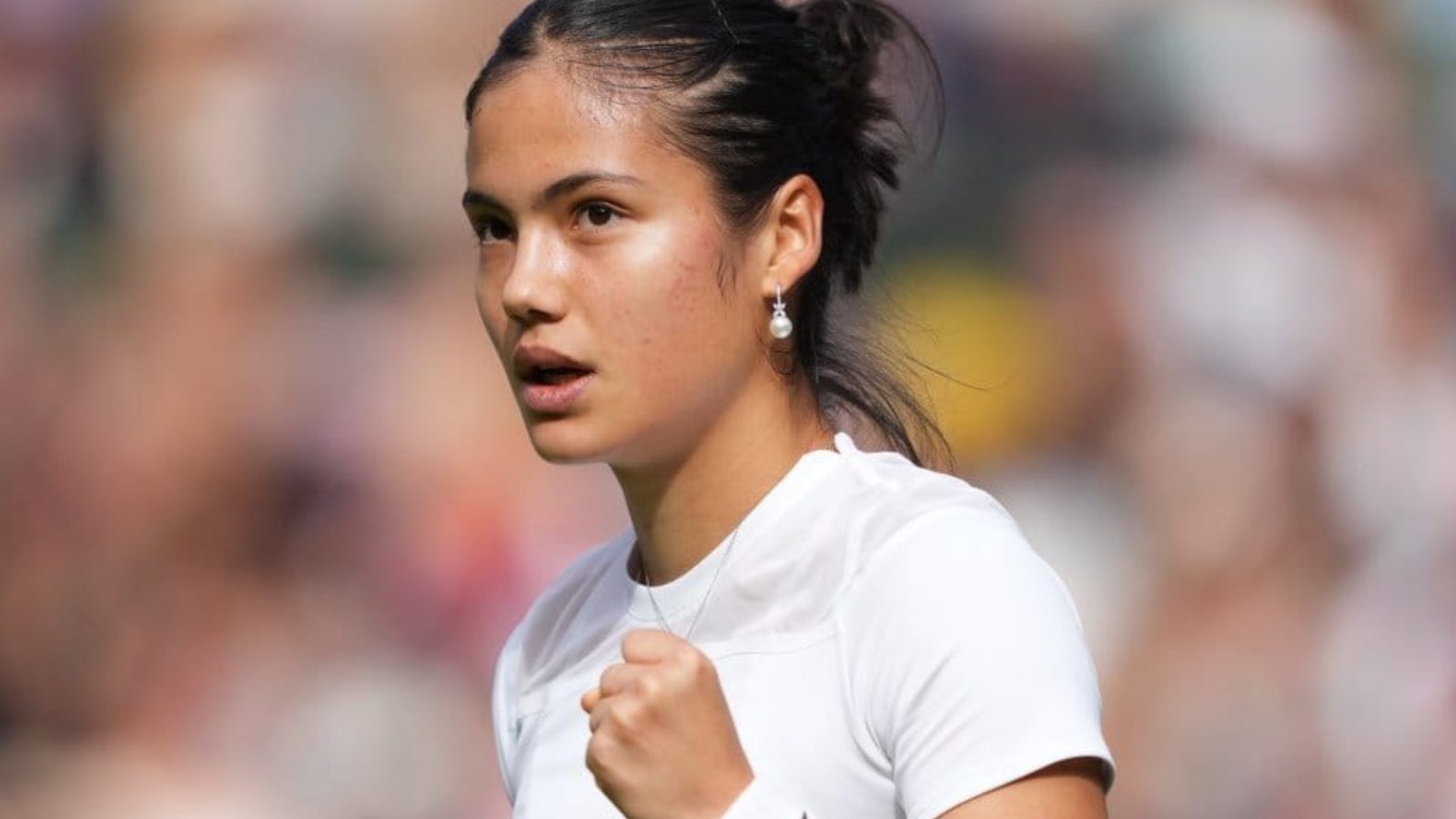 Alison Van Uytvanck, a well-known expert on grass, was defeated by Emma Raducanu 6-4 6-4 to go to the next round. On the centre court, there was a lot of anticipation for Emma Ruadcanu, as the British player breezed through the test. Raducanu was able to win in straight sets by playing fairly solid tennis, which was all she had wanted going into the match. She appeared in a good physical condition and had no trouble going around the court.

The first set was very competitive but it was the Belgian who was more aggressive. She hit both more winners and had more mistakes than Raducanu who was just overall very solid. Her serve worked well enough to keep Van Uytvanck from breaking her twice. She was able to break her opponent twice and that was the difference.

Also Read: “I want to really deserve that spot”- Ons Jabeur sets her sights on Iga Swiatek’s No. 1 spot after solid Wimbledon opener

Given that neither player performed flawlessly, the game was quite competitive. Both of them had opportunities, and the Belgian player seized hers in the second set. She started the second set holding from 0-40, so it was quite advantageous for her since she was up 3-1. As the second set progressed, Emma Raducanu increased her pressure until she was able to reverse the outcome. Van Uytvanck simply was unable to keep up and made an excessive amount of errors during this game. Raducanu did not take many risks but instead showed consistency, which paid dividends. The Brit faces compatriot Yuriko Miyazaki or France’s Caroline Garcia next.

In her on-court interview, Raducanu said, “It’s an incredibly special feeling to come back here to Wimbledon. The minute I walked out of those doors, walking around the grounds, it’s all worth the tough times to play on Centre Court and to come through with a win.”

“Alison is an extremely tricky opponent, she has had some great results on grass in the last few weeks. I played her last summer, and especially on the grass courts when the ball stays so low, it’s tricky to neutralise such a great and flat serve, and she hits the ball really hard. I’m extremely pleased to come through that match and I’m looking forward to coming out again, “ she added.

Also Read: “Like a kid who just loves playing” Emma Raducanu all set for the 2022 Wimbledon, talks of taking inspiration from Nadal and Djokovic