“He’s a person of principle,” Former Australian Open Manager praises Novak Djokovic despite this year’s vaccination debacle backing him for the Grand Slam next year 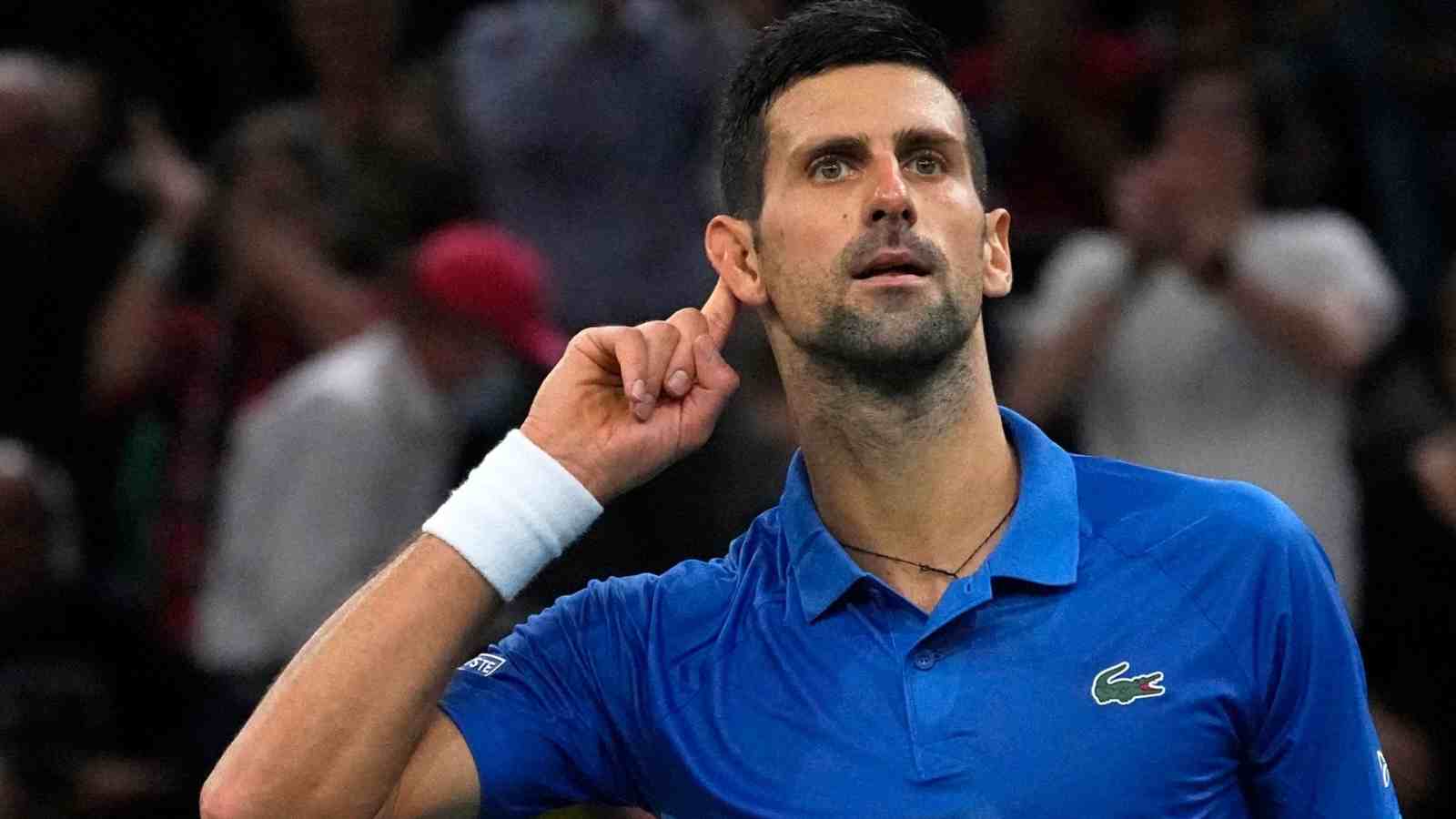 Serbian World No.5 Novak Djokovic who won almost every tournament he got a chance to play this year is looking forward to a new season where he hopes to play all the tournaments, unlike the last year due to covid vaccine mandates in many countries. He already got the green light from the Australian Government last month as his visa ban got overturned meaning that the 9-time champion will be available for the tournament.

Now the former Australian Open manager Paul McNamee has bestowed praises and wishes the best for the Serbian. As quoted by him in a recent interview, “He(Novak Djokovic) was the best player going in [last summer] and, on form, he is still the best player, especially on hard court, so he deserves to be favorite, I think winning 10 has a special ring to it.

The only other man who’s won 10 [at a grand slam event] is Rafa at the French, so I think he’ll be going hard to get a 10th Australian Open, especially after last year“

McNamee also praised the Serbian for standing for his rights, “I’m hoping he can get it. For me, he’s a person of principle. Not everyone agrees with what his position is, but he stands by his word and missed two grand slams this year. That’s a lot to miss when you’re one-off winning the most Grand Slams, so I respect it and I hope he is well received.”

He also touched upon the covid related topics in which the Serbian was always involved, “People forget that he set up the COVID vaccination clinics in Serbia and that his own son’s vaccinated, it’s just what he believes for him – but it’s obviously not what mainstream beliefs are, and fair enough. I’m vaccinated and it’s a personal choice.“

He also revealed the disappointment he had personally for the things that happened before the 2022 Australian Open tournament and how he hopes this year to be different and more successful, “I was very disappointed with how it went down … that’s the way it goes, isn’t it? But it’s in the past now.

I think this is a great Australian Open to be looking forward to, and with the United Cup kicking off the season, I think we’re going to have a big summer. Novak certainly adds gravy and gravitas to the whole thing.” (Source: The Age)

Including the triumph in Wimbledon, Djokovic jointly owns the record for the most ATP titles won with Carlos Alcaraz in 2022(5). With the ATP finals title, Djokovic became the first player since Roger Federer in 2010 to win at least one title each of each level in the same calendar season. The Serbian won 5 titles this season: 1 ATP250,1 ATP500,1 ATP1000, 1 ATP Finals, and 1 Grand Slam.

Djokovic also increases the ‘Big Titles’ count to 65 this year- the highest ever in history. The closest competitor is Rafael Nadal with 59. (For the uninitiated, ‘Big titles’ include the titles won in Grand Slam championships, ATP Finals, ATP Masters 1000 tournament, and an Olympic singles gold medal)

By ending the year as number 5 in the rankings, Novak Djokovic has finished the year inside Top-5 for the 15th time (1 behind All-time record held by Roger Federer and Rafael Nadal with 16 Top-5 year finishes). With a bunch of records broken despite not playing a number of tournaments this year, a rejuvenated Djokovic will try to break more in 2023. The green signal to play Australian Open will be a huge boost for him as well.